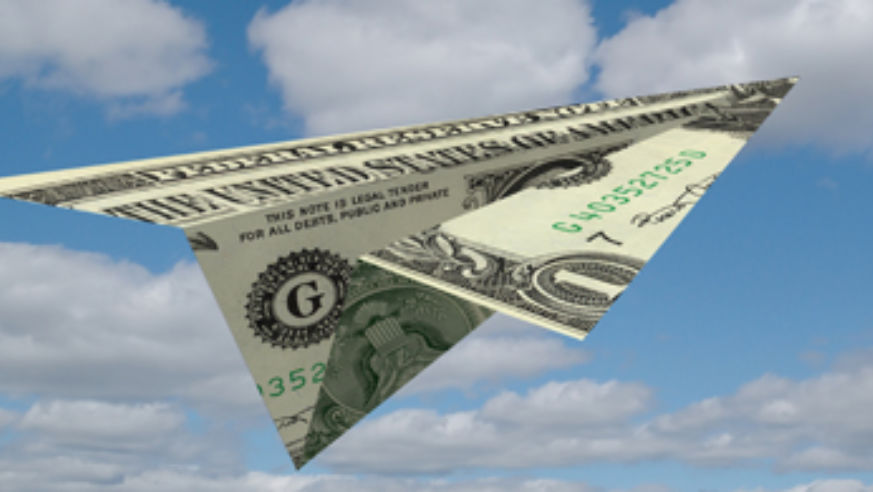 A friend of ours Facebooked us the other day with a BT Challenge: "How can I find a round-trip flight from NYC to San Francisco in October for less than $350?"

We turned to seasoned travel expert John DiScala, better known in the blogosphere as Johnny Jet. He has good news for our friend—and for you: "It's not easy these days," he says. "But it's not impossible."

Beyond a little old-fashioned perseverance, there are a few things you can do to tip the odds in your favor. And don't accept defeat, even if search results tell you there's nothing under $400. "Fares are always changing," Johnny says, "so just because it says it now doesn't mean it's going to say it an hour from now."

Bid on Priceline.com. Priceline can be a great resource for a bargain—if you don't mind flying by the seat of your pants. The catch with the bidding site is: You'll get your exact dates, but you might not get a nonstop flight, and you won't know your flight times. "Six a.m. to 10 p.m." is a big window for when your trip will actually begin.

Pick a low-cost carrier. There are deals to be had with discount airlines, but stay informed: Carriers like Spirit and Frontier have fares that look like great deals when they come up in search results, but after you add up the fees for carry-ons, checked luggage, and extra legroom, they're really not, Johnny says. "They charge up to $50 for a carry-on to put up in the cabin. And if you don't make a reservation for [the bag], they charge you $100. It's ridiculous," he says. "But if you're traveling with nothing and you don't mind your seat not reclining, then it's a good option."

Think outside the JFK > SFO box. "Look at all of the available airports," Johnny says. "JFK, LaGuardia, Newark, even Westchester. Then when you come to California, look at SFO, Oakland, San Jose. I created a website called AlternateAirports.com that list the actual driving distances from airports in America, so when you search, you might have to drive 35 extra miles, but it would be worth it if you're saving a couple hundred dollars, especially if you have a family of four."

Set up a fare alert. Several websites, such as Airfare Watchdog, Kayak, FareCompare, and Yapta, nudge you electronically when a they see a deal: "You can put in your cities, your dates, what you want to pay, and they'll email you if the fare goes below that price point," Johnny says.

Subscribe to multiple newsletters and stalk the airlines on Twitter. Gathering as much information as possible by signing up for newsletters from sites like The Flight Deal, the airlines themselves, and other experts, including Johnny. Then, on Twitter, follow those same purveyors of fare alerts and newsletters, plus the airlines—they often tweet out flight deals.

Apply for a credit card to take advantage of its sign-up perks. "It depends on the credit card, but you can use miles, or some credit cards are offering basically $400 free if you sign up for their credit card," Johnny says. "But some come with an $80 annual fee, or they have a high APR." If you pay your credit-card bills off every month as is, this could be a very good option, he says.