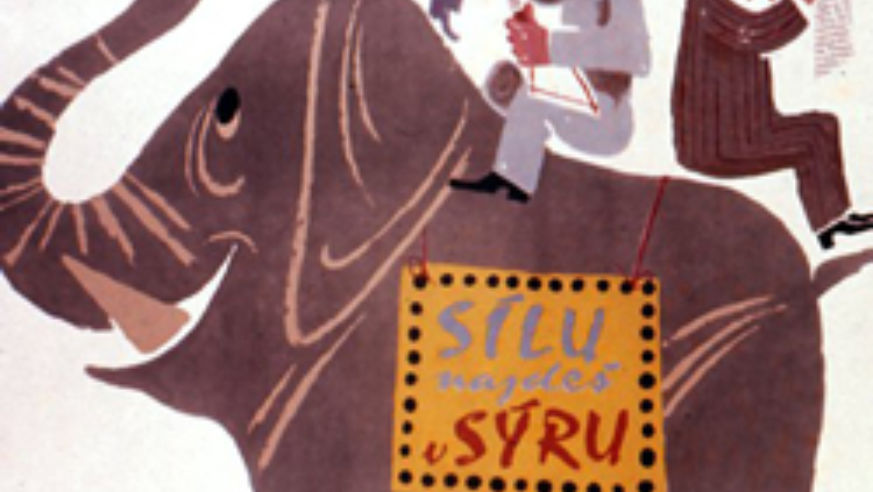 A photographer on Flickr named Hamish Grant has found a collection of over 200 35mm Kodachrome slides of travel and marketing posters from the 1950's and 1960's. Here is one of the gems.

FUN READINGA list of the 50 greatest travel books is up at Brave New Traveler. What's number one book, according to Ms. Michaela Lola? Ernest Hemingway's A Death in the Afternoon.

"the world's single most comprehensive, detailed, updated, accurate, and complete source of amusement ride accident reports and related news. The site includes a record of fatal amusement ride accidents in the United States since 1972, and, for the past nine years, has recorded all types of accidents, including many from outside the United States."