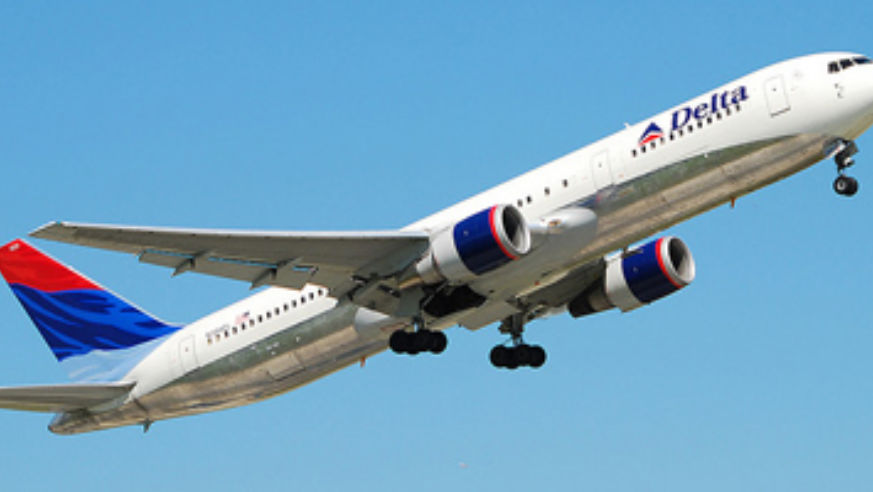 Most airline tickets are nonrefundable. But would you buy an airline ticket knowing that you couldn't change the date or flight time, even with a fee?

How about the idea of buying a ticket in which you couldn't get a seat assignment, even by paying extra?

Delta has just introduced a new "Basic Economy" fare on certain routes, and the tradeoffs for slightly cheaper fares are just that: no changes allowed, and seats are only assigned randomly at check-in. In other words, whoever buys these tickets has the best likelihood of winding up in the dreaded middle seat.

How much cheaper are the fares? Delta doesn't say explicitly. For a sample Detroit-Fort Lauderdale round trip in June, the "Basic Economy" ticket cost $229.60, compared to $248.60 for a standard Economy round trip in which seat assignments are guaranteed at the time of booking at no extra charge and changes are allowed for a fee of $150.

All things considered, a traveler sure does seem to be giving up a lot, all to save a little money. In this case, a mere $19. The Detroit Free Press categorized "Basic Economy" in a less-than-flattering way as a "new fair scheme." In Delta's press release, by contrast, the airline described the new class of service as "ideal for travelers who seek the lowest fare option, do not intend to make changes and do not consider seat choice an important part of their travel experience."

So far, Delta is only offering the new "Basic Economy" option on a few routes connecting Detroit to gateways in Florida (specifically, Fort Lauderdale, Fort Myers, Orlando, and Tampa).

Airlines have been "unbundling" tickets for years now, and each new change brings with it less inclusions and more restrictions. What's somewhat curious is that Delta's new "Basic Economy" option seems like it would rule out the possibility of the airline collecting some other fees from travelers who fly in this class of service. Delta notes of Basic Economy:

Advance seat assignments are not permitted. Seats will be assigned by Delta at the time of customer check-in, and once assigned, no changes will be allowed.

This seems to indicate that Delta isn't selling seat assignments, as carriers such as Spirit Airlines do. Also, because a traveler cannot change a Basic Economy ticket, there is no possibility of travelers with these tickets getting a chance to pay $150 change fees.

There is also no incentive whatsoever for travelers to give Delta a head's up if the case arises in which they can't make their flights. If Delta were alerted early enough about someone having to miss a flight, the airline could sell the seat in advance. Delta may get lucky and wind up filling such a seat on the day of travel on a standby basis, but there's no guarantee that'll happen.

Tips on When to Book Summer Flights Amid Rising Fares

READERS' CHOICE: The Best Airports to Get Stuck In