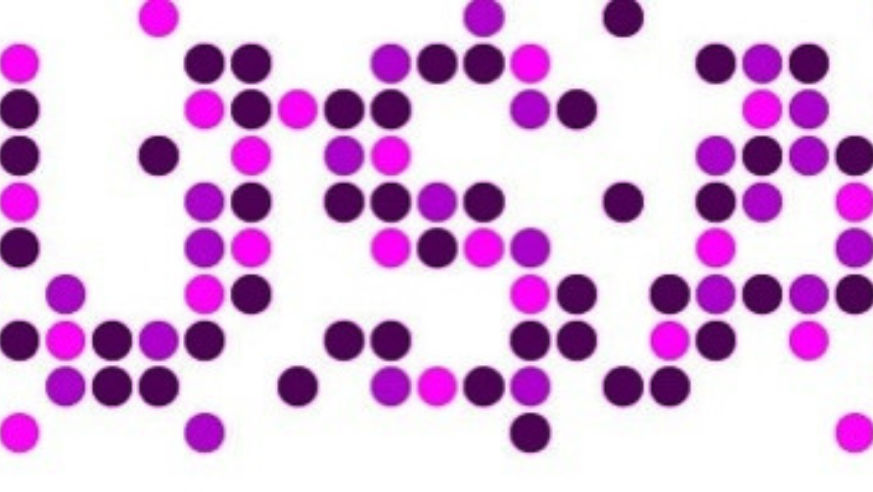 Unlike many other countries (think those ads you often see for Mexico, India or Thailand), the United States has for a long time lacked a unified tourism marketing strategy to represent our country elsewhere.

But there's a new push to try to change that. Earlier this month, a new name, logo and campaign to market the United States to visitors the world over was unveiled as Brand USA, "America's first-ever global consumer brand."

Brand USA will launch its first official advertising and marketing campaign in March of next year with the aim of promoting and increasing international travel to the United States to drive job creation and economic growth. It was initially established as the Corporation for Travel Promotion in response to the Travel Promotion Act, federal legislation passed in March 2010.

According to Brand USA, the logo was created to be "fresh, welcoming and inclusive," and to remind the world of the "awesome possibilities" here. DiscoverAmerica.com is Brand USA's official consumer website.

"What is so compelling about the United States is that no one thing can explain who we are as a nation," said Brand USA Chief Marketing Officer Chris Perkins.

Brand USA is a Washington, D.C.-based private corporation overseen by the Commerce Department and Congress. The program is funded through a combination of private sector investment, which represents at least half the program's budget, and funds collected by the Department of Homeland Security for the visa waiver program.

International travel to the United States supported 1.8 million jobs in 2010, and the average overseas visitor to the U.S. spends $4,000 per trip, according to Brand USA.

What kind of message do you think Brand USA should send to foreigners about our country? About why they should visit? And who we are?

New Site Advises on How Not to Be a "Tourist"