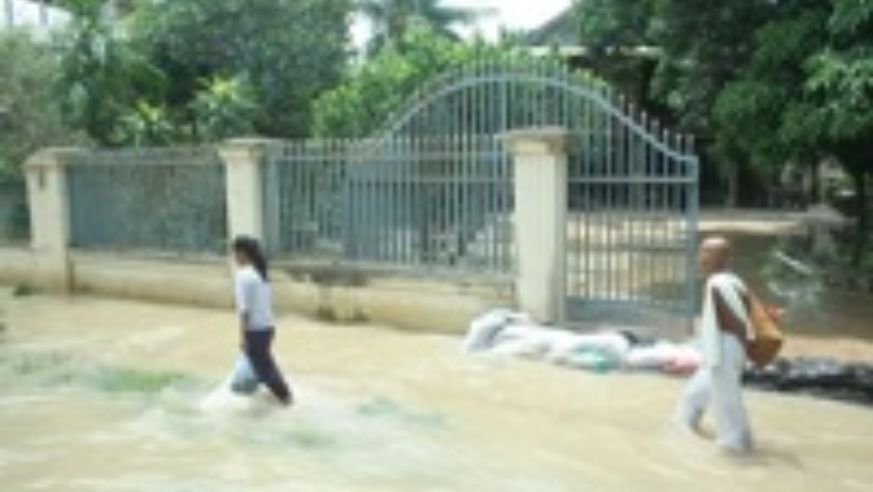 Some of the worst flooding in decades has gripped Southeast Asia, raising concerns about travel to the region as waters continued to surge on Wednesday, threatening Bangkok and other popular destinations.

The severe flooding caused by an abnormally heavy rainy season has already left more than 700 dead in Cambodia and Thailand, according to the United Nations. Additionally, in Laos, the Philippines and Vietnam, homes, crops and vital infrastructure have been destroyed and millions of people living in low-lying areas remain vulnerable to further destruction, Undersecretary General for Humanitarian Affairs at the UN Development Programme, Valerie Amos, said on Tuesday.

While the Tourism Authority of Thailand is reporting that major tourist destinations such as Bangkok, Chiang Mai, Chiang Rai, Lampang, and southern provinces in Thailand are experiencing normal weather conditions, The New York Times on Wednesday reported that "thousands of volunteers and soldiers battled to strengthen Bangkok's flood defenses as water surged to the edges of the city."

The historic city of Ayutthaya, a Unesco World Heritage site about 62 miles north of Bangkok, one of the hardest hit areas, has now been submerged for two weeks, according to news reports.

"Here in Cambodia the temples have stayed above the flooding and we have been able to keep touring as planned for most of our tours," said Ross. "In Thailand we have had to make some adjustments, especially with the flooding of Ayutthaya. With that said, we have only adjusted tours and have not cancelled any tours or received any cancellations."

According to the Tourism Authority of Thailand, the floods are mainly affecting the provinces in central Thailand and a few provinces in the north and northeast.

All airports in Thailand, including Suvarnabhumi Airport in Bangkok, are still open and are operating as per usual.

"We are hoping that as November draws closer and rainy season comes to an end, we will see the waters receding and things returning to normal," said Ross. "With that said, we know that the toll on families and communities has been huge and the loss of crops will mean that the following harvest could mean a lack of food in the region."

A flood of new ships to sail the Mekong