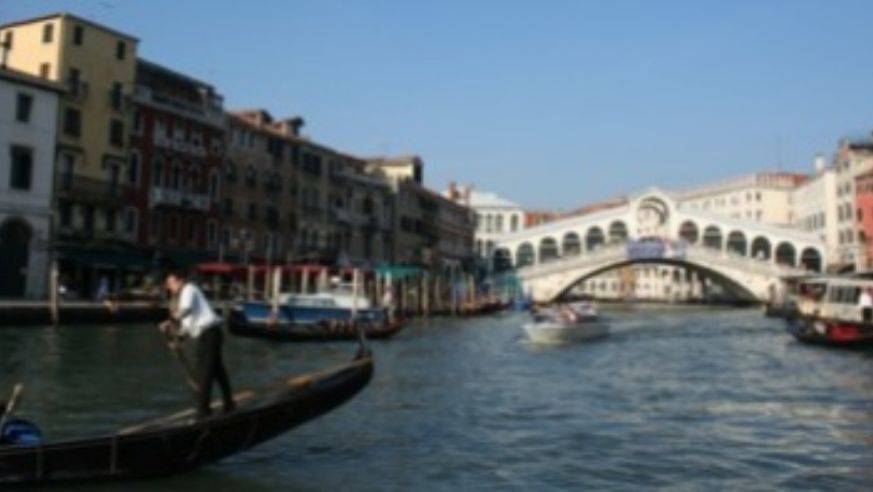 You may have recalled reading something somewhere in the past couple months about a new hotel tax in Rome. Or was it Venice? Or Florence? Or all of them?

Well, it was all of them, and some other cities in Italy too. Basically, Italian municipalities are on the hunt for additional revenue sources in the wake of government funding cuts as the country's economy and budget falters.

To compensate, this year, at least eight cities in Italy have added a hotel tax of between 1 and 5 euros (between $1.40 and $7, based on current exchange rates), per person, per night. They include Rome, Venice, Florence, Padua, and Giardini Naxos on the island of Sicily.

For a complete list of the cities, the hotel taxes, and when they are in effect, see our chart.

So, what does this mean for you, the traveler? Well, it means that when you check out of your hotel in one of these cities listed, from here on out you should expect to find an additional charge at the bottom of your bill, one that can range considerably depending on the star-rating of your hotel, how many of you are traveling together and how many nights you're staying.

The Globus family of brands, for instance, recently put out a release that it is absorbing the cost of the taxes, a decision that is costing the company more than $1 million this year alone.

Insight Vacations also stated earlier this summer that it would absorb the cost of hotel taxes in Florence and Venice.

Perillo, an Italy vacation specialist, is absorbing the cost of the hotel taxes for its group departures, but people who book through its independent travel website, Italyvacations.com, will pay the hotel directly and therefore pay the taxes themselves.

"These taxes represent less than 1 percent of the average tour cost with air, so it's more of an administrative hassle than having a big impact on the final price," said Diane Ferro, product manager at Perillo. But, she noted, "we are already at a disadvantage with the current rate of exchange and we did not need to add on another fee."

Indeed, Tom Jenkins, executive director of the European Tour Operators Association, which focuses on inbound travel to Europe, and Terry Dale, president of the U.S. Tour Operators Association, whose members sell travel to Europe, have been lobbying the Italian government to ease up on the taxes. In a joint letter to Italy's tourism minister in late June they argued that, "underlying the imposition of these taxes is an assumption that tourists can be exploited as a natural resource."

Thoughts on the new hotel taxes and how and whether they will impact your Italy travel plans?

Theft from luggage at airports and how to avoid it

Heading to Europe? Have a Blue Lagoon layover