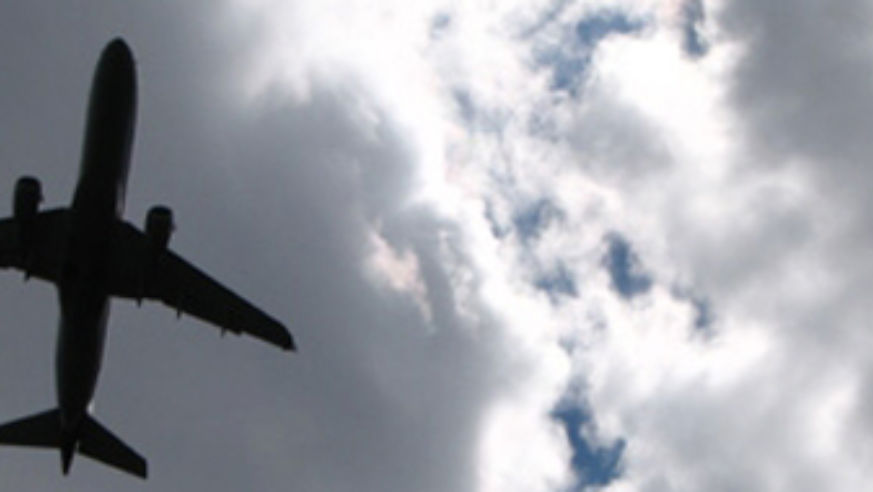 Come to think of it, since smaller gateways typically come with cheaper fares, smaller lines, fewer delays, and less stress, what's not to love?

When's the last time you would describe traveling through an airport as a "happy experience"? Your answer probably depends on which airports you fly from, to, and through.

Generally speaking, the alterna-airport experience is not only less stressful and (dare we say) happier, but cheaper as well. The average fares at Milwaukee's General Mitchell International Airport, for instance, are $108 less than nearby Chicago O'Hare. Parking is also typically far less expensive at smaller airports: The economy lots start at $18 a day at Boston Logan, but just $10 daily at Manchester (NH) and $6 per day at Hartford's Bradley airport.

One way to ensure an unhappy airport experience is to be subject to flight delays. To little surprise, the latest list of the 100 most-delayed flights (covered by the Wall Street Journal among others) is riddled with routes departing and landing in major airports like Chicago O'Hare and Atlanta-Hartsfield. And the worst culprit of all? That dubious title belongs to Newark Liberty International, where 40 out of the 100 most-delayed flights take off or arrive.

We want to know your airport secrets