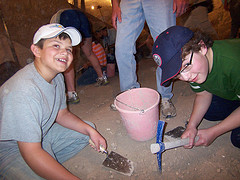 "Dig for a day" programs enable you to pick up a trowel and help archaeologists search for buried treasures, such as pottery shards, animal bones, and--occasionally--clay tablets.

In Israel, Archaeological Seminars is an organization that is excavating a site at the National Park of Beit Guvrin, which is about a half-hour drive from Jerusalem. Each "Dig for a Day" event includes a rundown of the site's history and an explanation of rudimentary excavation techniques. Then you dig in. Organizers say you have a good chance of finding an artifact because the site was the equivalent of a garbage dump centuries ago, with countless items scattered underground. Your discoveries actually enhance the historical record because cash-strapped archaeologists depend upon the work of volunteers to help them with their research. The price is $28 per adult, and $23 per child between the ages of 5-14. About 30,000 people participate each year. Details here. (Photo of the Beit Guvrim Dig by Pointing via Flickr.)

Other archaeological sites offer dig for a day programs:

In Utah, you can dig for Anasazi ruins. Learn about this and other trips at ResponsibleTravel.com.

In Poland, you can dig for a medieval cemetery. Learn about this and other trips at Archaeolink.com.

Meanwhile, the U.S.D.A. Forest Service runs a Passport in Time (PIT), an archaeological program that offers dozens of volunteer projects throughout the U.S. each year at old mines, former African American slave community sites, and Native American mounds. The program is free to join but volunteers must pay for their own way. (Think: transportation, food, and lodging.) Details at the PIT website, Passportintime.com.

Related link: You'll find our round-up of museums that let kids sleep-over for the night by clicking here. 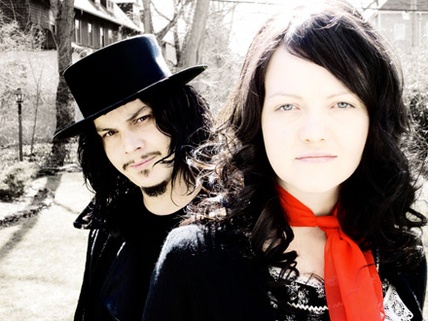 Travel inspiration from The White Stripes 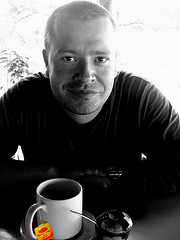 Why volunteering is better than traveling 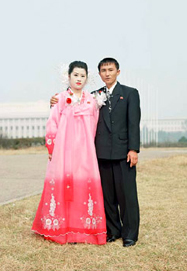 North Korea puts on a show

More than 100,000 Korean gymnasts take part in the Arirang Festival's Mass Games, a tightly synchronized performance reenacting the country's history--or its Communist leaders' version, at any rate. This year's first installation, held in a giant Pyongyang stadium, concluded on May 15, but you can catch the one-of-a-kind spectacle when it returns August 1-September 10, 2007. While North Korea has agreed to grant U.S. citizens visas for the event, trips must typically be arranged through a government-sanctioned tour operator. Companies such as Geographic Expeditions, New Korea Tours, and Koryo Tours are among the options. Be prepared for little, if any, freedom of movement within the country and for the sense that you've been transported back in time. You can get a sneak peek at what exactly the capital of North Korea (part of the "axis of evil"!) looks like by checking out our slide show of photos from Charlie Crane's new book, Welcome to Pyongyang. (The picture above is of a bride and groom posing in Mansudae Fountain Park.) You can read an excerpt from the introduction here. For more on the freedom to travel, read an editor's letter from Erik Torkells and our recent article To Boycott or Not to Boycott. And if you've ever been to North Korea, share your impressions! 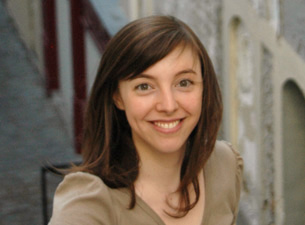 This week, Clotilde Dusoulier tours the U.S. to promote her cookbook Chocolate &amp; Zucchini. Mademoiselle Dusoulier won fame and fortune by creating a food blog (see here). And she won our hearts in 2005 with her Budget Travel article "My Paris is Better than Yours" Find out if she'll be visiting your city by clicking here. Meanwhile, on June 6, Dusoulier will answer your questions about Paris and food in a live online chat at BudgetTravel.com.