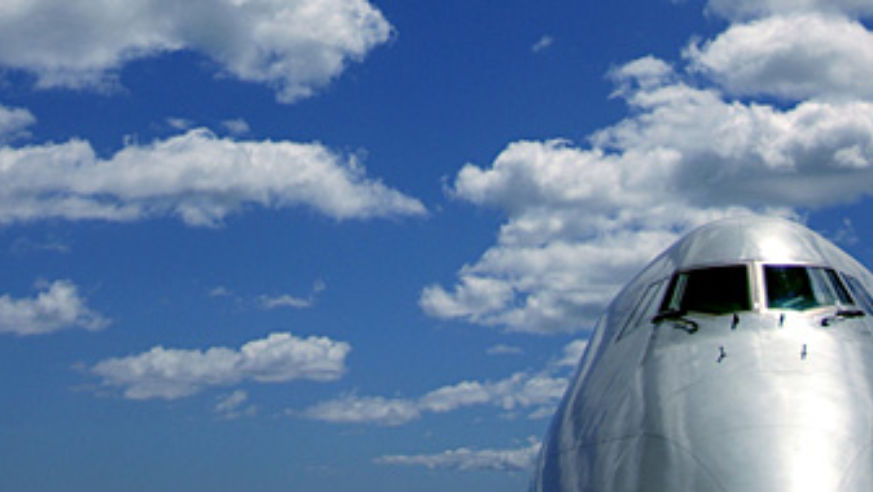 When the Invisible Hand of the market goes on vacation, it seems like it goes to an undisclosed location in Hawaii and stops answering its Blackberry.

Airfares to Hawaii seem to be impervious to the ordinary workings of supply and demand. No matter what happens, the fares between Honolulu and the mainland U.S. remain sky-high.

True, prices are a bit lower now than they were in, say, August, because of falling fuel prices. But that comparison isn't fair. The better comparison is year-over-year because of seasonal demand. You don't want to compare Christmas week travel, for example, with a slow week in September. And the sad news is that fares to Hawaii right now are about the same they were this time last year.

Here's the lowdown: About 10 percent fewer tourists came to Hawaii in 2008. And two airlines that served Hawaii extensively, Aloha and ATA, disappeared in 2008. That's a cut of about 16 percent in available seats flying to the islands.

On any other major route in America, other airlines would have swooped in to steal market share by offering replacement service. But that hasn't happened for Hawaii. None of the major carriers picked up the slack and started serving the routes to Hawaii. The lone exception is that Alaska Airlines has put a 737-800 on the route between between Anchorage and Kahului.

Puzzled, I spoke about this issue recently with Rick Seaney, the CEO of FareCompare.com. He explained:

"There's not an incentive to add flights to Hawaii, and it's for a reason you'll never guess. The bulk of people who fly to Hawaii are people cashing in their frequent flier miles, so it's a bunch of passengers that the airlines aren't earning new, fresh revenue from."

Sigh. What if you don't have enough frequent flier miles to redeem? It looks like the best way to find discounts is to book packages instead of booking your airfare and lodging or cruise separately. Tour operators are responding by aggressively discounting un-booked rooms, cruises, and car rentals and bundling them into packages. As we reported in our story naming Hawaii as one of the Top Budget Travel Destinations of 2009, there are remarkable package deals, air inclusive, from both the west and east coasts. For example, this morning we posted a great deal on a Norwegian Cruise Lines 7-night air/cruise package, covering the Hawaiian islands of Oahu, the Big Island, Maui, and Kauai, from $1,099 per person.

Turn to GoVisitHawaii.com for more deals and strategies.