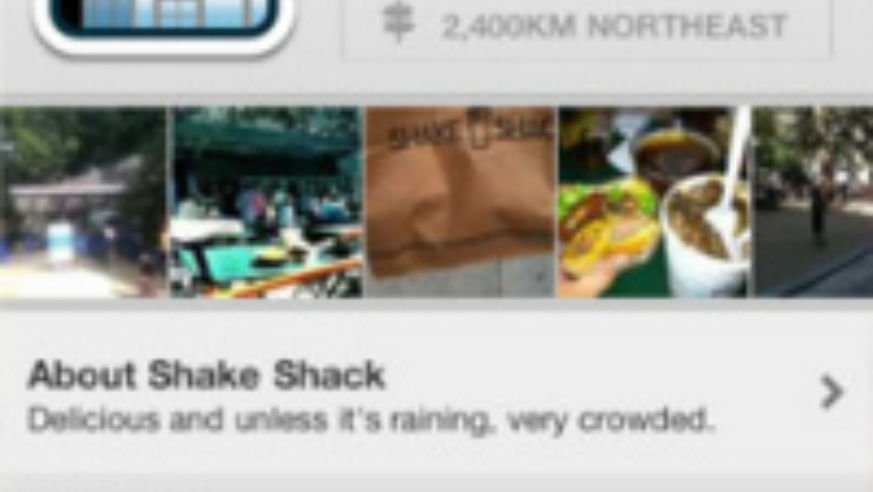 The best known location-based service may be Foursquare, a mobile app that broadcasts your whereabouts and makes "mayors" out of frequent visitors to cafés and other spots. But rival tool Gowalla is more useful for the average traveler—especially in light of its full redesign in late September.

Now aiming to be "a social atlas to the world," the free Gowalla website and apps for AndroidiPhone/iPad now include guides to 60 major cities, parks, and regions across the globe. The guides are based on the recommendations of users, "check-in" popularity, and input from guest experts.

Click on the London guide, for instance, and you'll see photos of the destinations most recommended by Gowalla users and contributors, plus helpful lists such as Top Ten Things To Do for Under £10 (with touring the British Museum coming in number one on that list).

You can also create little "stories" to share publicly, based on what you did at particular places. Tag photos of other users (with the permission of your friends or family members), and let the world know of the good time you had at a particular attraction.

You don't have to share information publicly to benefit from the guides, though. You don't even have to sign up for the site to see them. Take a look online at Gowalla.com risk-free.

The hurdle with Gowalla faces is the same one any social-networking site must leap: It's only as helpful as the number of users who have uploaded news and opinions about a location. Copenhagen, for instance, is a destination that woefully lacks help travel tips in Gowalla.

On the bright side, the tool is based on opinions from real people, whose past reviews and travels can be independently verified by their geo-location data. So you're less likely to see bogus anonymous reviews as you see on sometimes see on other mass-opinion websites, such as TripAdvisor.

What are your favorite social networking tools for travel? Sound off in the comments.