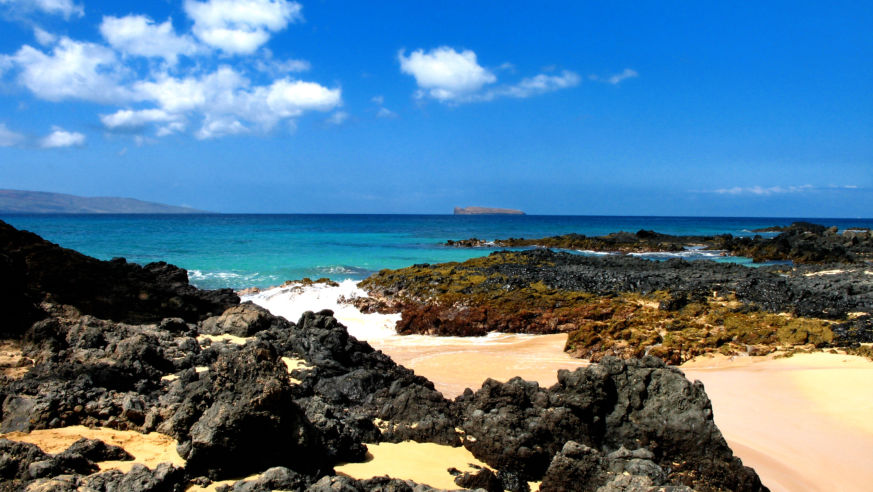 Maui's endless beaches attracted a record-number of visitors this year.

If you visited Hawaii recently, you're not alone. The 50th state is on a pace to set a record for the number of visitors in 2012, according to the Hawaii Tourism Authority.

CLICK HERE TO SEE OUR READERS' BEST PHOTOS OF HAWAII

With the number of visitors up by nearly 9 percent in October, and with those visitors spending nearly 13 percent more money during their stay, the tourism authority is predicting that Hawaii will exceed the target of 7.89 million visitors it set for 2012, the most ever to visit in one year. Tourists will likely spend $13.9 billion for the year, also a record. Reasons for the increase include a rise in seats on flights to Hawaii, increased service from Los Angeles and Las Vegas, and a big increase (more than 15 percent) in visitors from Japan.

Each of the Hawaiian islands saw an increase in visitors in October:

The Big Island, home to Hawaii Volcanoes National Park and 14,000-foot Mauna Kea, with the massive telescopes of the Mauna Kea Observatories, saw an increase of 14.1 percent. Don't miss: Kilauea volcano and views of Halema'uma'u Crater.

For more tips on visiting Hawaii, check out all of our picks for the Big Island, Oahu, Maui, and Kauai.