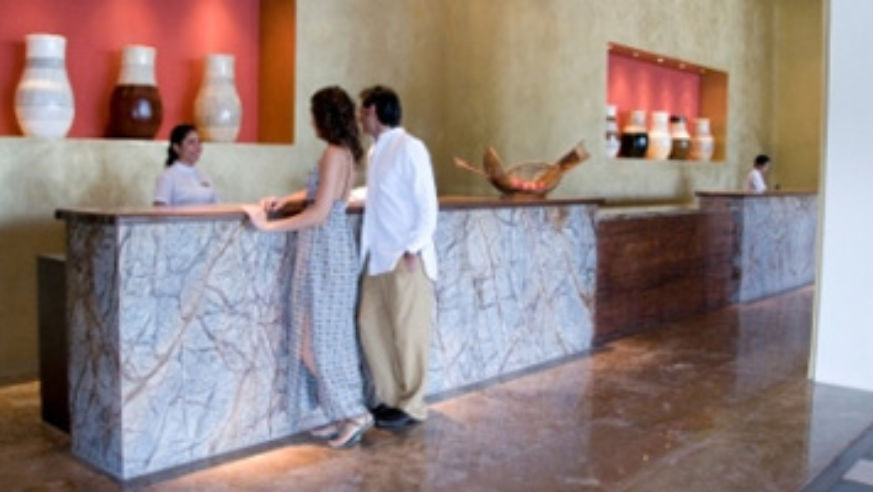 By now, travelers are well–acquainted with rising airline fees (US airlines raked in over $815 million from bag fees in the first quarter of 2012 alone). But are we ready for rising hotel fees, too?

That's also becoming a reality, according to a recent survey from Dr. Bjorn Hansen of NYU's Preston Robert Tisch Cente for Hospitality, Tourism, and Sports Management. Hotels are expected to take in $1.95 billion from fees and surcharges this year. That's a revenue increase of $100 million from last year's final tally of $1.85 million, which was a record at the time.

But the numbers may not even be the most mind–boggling part of the story. Although the study cites mostly familiar surcharges such as resort fees, internet fees, and automatic gratuities, there are some head–scratchers, too. Ever heard of a charge for checking out early? It does, in fact, exist, and it's called the "early departure fee." Maybe not as crazy as some of the charges the airline industry has come up with (carry–on luggage fees? Charging families to sit together?), but strange nonetheless. It should be noted that though the hotel industry turned to these so–called amenity fees as a revenue source before the airline industry followed suit, airlines collect more cash from their fees.

Also notable is the fact that much of the increase in hotel fees is due to some hotels incorporating these charges into their pricing structure for the first time. According to the NYU report, no new hotel surcharges were introduced last year. Perhaps that means that the increases in hotel fees, a trend for over a decade now, are on their way to a plateau. Or perhaps it's just a matter of time before hotels find creative new ways to get those extra nickels and dimes, too.

Have you noticed a recent rise in hotel fees and surcharges?

26 Gorgeous Hotels You Won't Believe are Under $150