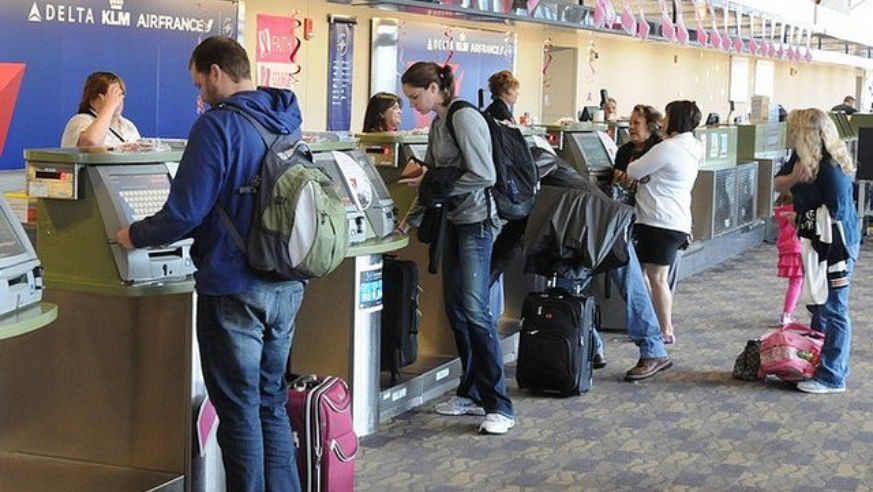 What's the silliest reason you've ever given while trying to score a free upgrade?

Some people will do anything—or say anything—for a free upgrade. Israeli airline El Al recently released a silly promotional videomocking the extreme lengths people will sometimes go to in the hopes of snagging a free upgrade. The video features such extreme tactics as a man bribing an airline employee with a stamp card for a free frozen yogurt, a woman who tries to earn a seating upgrade because she is obviously very pregnant, only to drop a basketball from underneath her shirt (nice try!), and a man claiming to be entitled to a free upgrade because his name is John F. Kennedy, and clearly the airport was named after him.

El Al also asked their flight attendants to share the funniest things people have said to try to get a free upgrade. Unlike the scenarios in the video, real travelers actually attempted these (though it's not clear if they were successful):

1. "I just got divorced and the guy I'm sitting next to looks like my ex."

2. "Can you please upgrade my mother-in-law because she is driving me crazy!"

3. "Can you please upgrade me [to business class] so I can meet a rich husband?"

The video advertises Economy Class Plus, where you can pay $150 more per person each way for more leg room, a foot rest, and reclining seats. The service is available on all flights to Israel from New York's JFK Airport and Newark and the airline plans to expand the program to flights from Los Angeles next year. You can also "like" the El Al Facebook page now through January 16, 2013, and enter to win a giveaway for two round-trip Economy Class Plus tickets from New York, Newark, or Los Angeles to Israel.

We want to know—just how far would you be willing to go for a free upgrade? Have you ever told a ridiculous tall tale to get a better airline seat? Tell us about it and your story may be featured in an upcoming blog post on BudgetTravel.com.