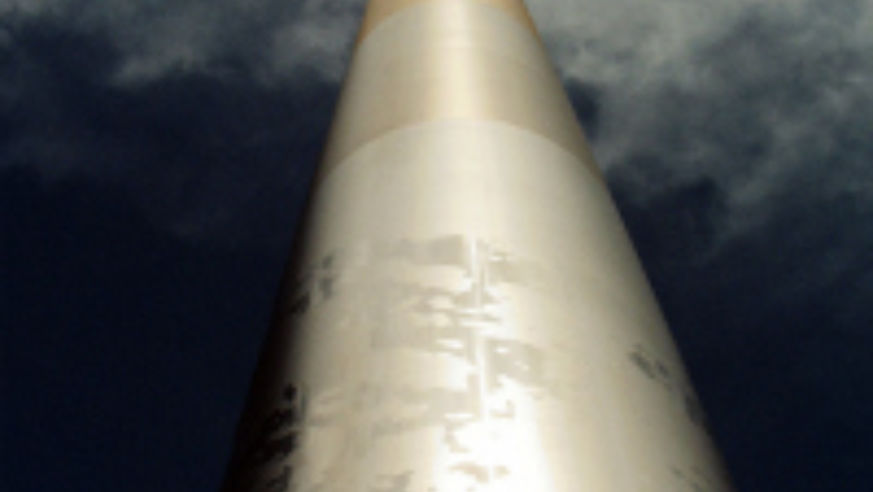 Jule_Berlin/Flickr
"Spire in the Mire," art on Dublin's O'Connell Street.

We recently published our picks for the Top Budget Travel Destinations for 2011. Dublin was on the list, and our prediction has turned out to be correct, so far.

A Hotels.com survey has found that Dublin has the cheapest hotels of Western European cities. Dublin's hotel prices were lower than Ireland's national average at just $103 (or €73). In comparison, average hotel rates in London are $192 a night; Paris, $170; and Rome, $160 (translated into dollars, of course).

Ireland as a whole is the cheapest country in Western Europe, says Hotels.com.

So far, our argument still stands:

Ireland's banks are struggling—the country recently accepted a $112 billion bailout from the European Union—but the economic turmoil has an upshot for tourists: kind prices. In fact, scoring a bed in Dublin costs 7 percent less than it did in 2009.

True, the dollar doesn't buy as many euros as it did many years ago. But if Europe is where you want to be this year, Dublin is one of its best value cities.

But this raises a question: So what? How many people would choose their travel destination based on whether or not they could get a cheap hotel there? Let us know, by voting in the poll. (Thanks!)

The Real Castles of Ireland: Slideshow