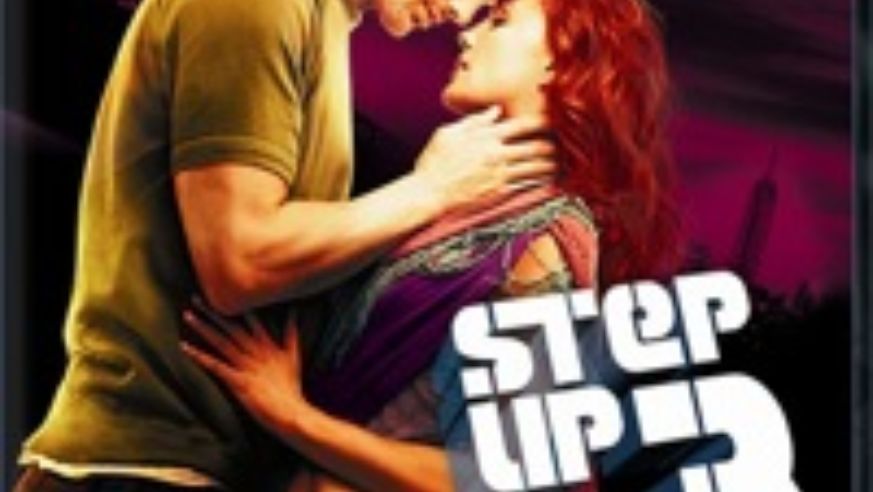 I'm not going to lie, I didn't hate "Step Up 3," the movie I selected after already watching three other not-great, not-horrible movies ("Conviction," "Never Let Me Go" and "Going the Distance," if you must know) on a recent EgyptAir flight from Cairo to JFK.

But, it was also a flick I probably would not have watched under any circumstance other than being trapped in a seat, sleepless, for more than 10 hours, the ultimate captive audience member.

In-flight entertainment options are a crucial part of our flying experience, and while mile-high WiFi and the rapidly increasing number of cinematic options on our portable devices is making the airline-provided movie choices less vital, for many passengers what's playing on the little screen in the seat in front of them is still the only available distraction.

For the most part, there's a method to the airlines' madness. Their selections are, believe it or not, deliberate.

American Airlines, for instance, has a movie polling site, vote.americanairlinesentertainment.com, on which passengers and employees can vote on the available upcoming selections. American then reviews the results and makes its final picks.

American selects between 350 to 400 feature films per year for all its domestic and international flights (a feat that dwarfs any Netflix queue).

Virgin America and Virgin Atlantic pride themselves on their in-flight entertainment options.

Virgin Atlantic "is one of the few airlines to have their own in-house acquisitions team and much time, care and research goes into the monthly in-flight entertainment selection," the airline said in a statement. Each selection cycle begins six to eight weeks ahead of the playdate, according to Virgin Atlantic.

Undoubtedly, Virgin has some pretty solid movie options. But had I flown Virgin rather than EgyptAir, I would never have gotten to watch the mesmerizing dance sequences in "Step Up 3," and consequently dreamt up my plan to become a break dancer.

Do you look forward to in-flight movies, or dread them? Have you had any pleasant surprises? Let us know by voting in our poll or commenting below.

Top 10 Beaches From the Movies: Photos

Rating airlines: what factor matters most?