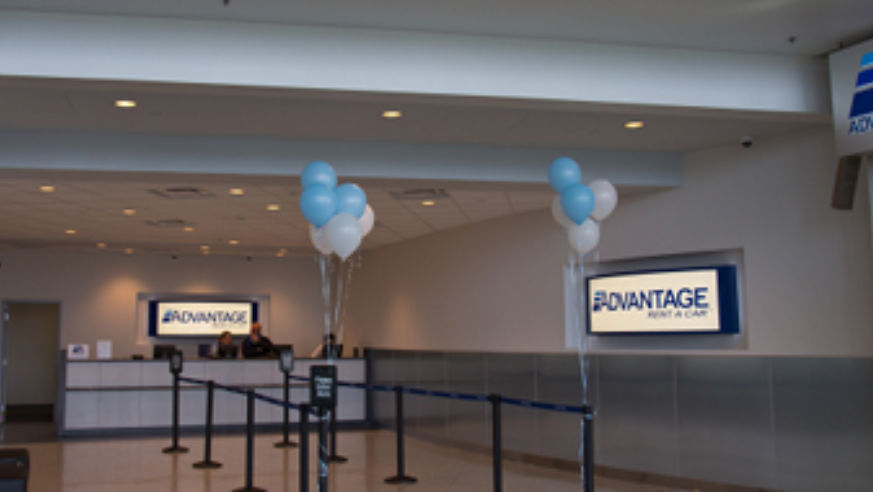 Their names—Advantage, ACE, E–Z, Fox, Payless, Triangle—don't exactly ring a bell. In fact, you might not realize they're in the rental car business. Yet in recent years, as the rental industry has boomed, regional and off–brand rental companies have been making more of an impact, thanks to Kayak, Priceline, and other websites that include lesser–known (and less advertised) companies in their searches. Are they worth taking for a spin?

In general, the answer is yes. Regional companies typically offer the same cars as their bigger competitors and at a better price, says Neil Abrams, president of Abrams Consulting Group, which tracks car rental trends. Prices vary widely depending on company and location, but you can save up to $20 per day by going off–brand, says Abrams. For example, Advantage Rent a Car, a subsidiary of Hertz with more than 100 facilities worldwide, will book you a Chevy Aveo or Cobalt for under $130 a week at Hartsfield–Jackson Atlanta International Airport in mid–September; an economy car from Enterprise at the same location will run you more than $250.

Some of these smaller companies also have loyalty programs just like the big boys. Members of Payless Perks Club, for example, can save up to 5 percent on rentals. E-Z Rent-a-Car, which has 36 locations worldwide, gives its program members up to 2 percent off all rentals, and its Facebook fans get 3 percent off on top of that. On the other hand, these smaller companies sometimes aren't partnered with airlines to offer frequent–flier miles.

The booking process—reserving online or on the phone—will be the same as you're used to, and insurance rates will be comparable to the major agencies, too. But ask if there's a fee for returning the car to a different location—or if you can even make a one–way rental at all. Some indie companies don't have storefronts nationwide, which could limit potential drop–off choices.

Overall, inconvenience is the price you'll pay for a better deal. There could be longer lines at check–in and longer wait times on the phone. But not all indie customer service is under–whelming: ACE Rent a Car ranked highest in customer satisfaction in a recent J.D. Power and Associates survey, beating out Avis, Hertz, and the rest. One recent renter told us that he experienced long lines at the LAX counter of Payless Car Rental, which has 80 locations worldwide, but he saved $100 over four days compared with a major agency. "For the price, I'd put up with that slight pain again," he says.

You may also have to let go of easy airport access. Triangle Rent a Car, a family–owned company in the Southeast, picks renters up at four airports and shuttles them to offices that are up to 20 minutes away. Research your company's location before you fly: Fox Rent a Car, for instance, has 20 U.S. offices, but some are not located with the other agencies and others are off–airport entirely. Think of it as the new rules of the road: Trade a little time for a decent chunk of change.

7 Tricks for Getting Gas for Less