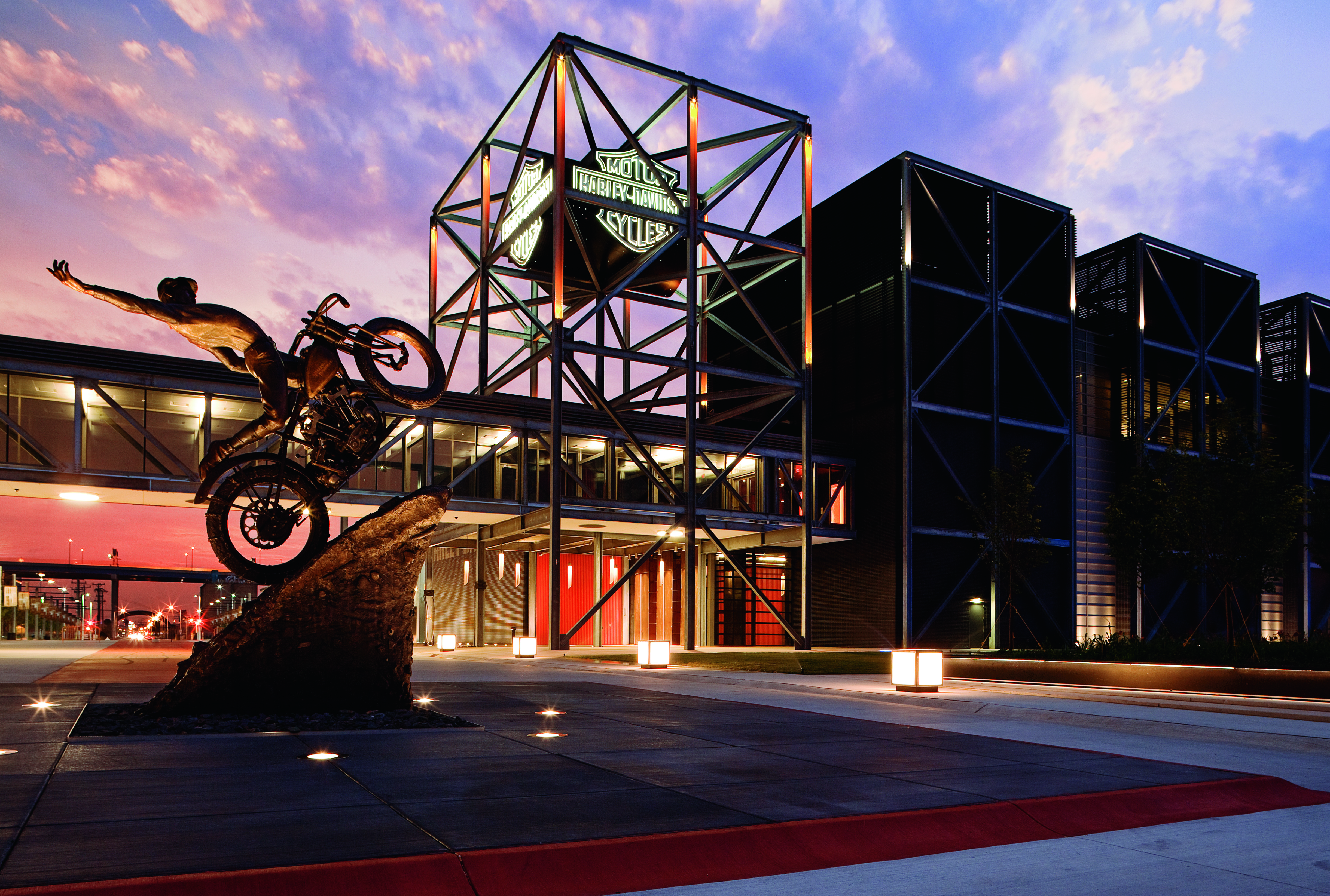 There's no better guide to a city than someone who lives there, so we asked Jim Fricke, Curatorial Director at the Harley-Davidson Museum, for his suggestions on where to eat, drink, and hang out.

Jim Fricke moved to Milwaukee from his native Seattle in 2004, four years before the opening of the Harley-Davidson Museum, where he’s the Curatorial Director. He had to learn the city quickly, not least because part and parcel of helping to develop the museum was entertaining architects and designers from NYC and Baltimore and elsewhere.

"I just kept trying to figure out: where do I take them to give them a sense of what feels uniquely Milwaukee?” he recalls. “Coming from the west coast, if something goes back to the Depression, it’s really old. What's fascinating here is the number of old buildings, businesses that have been continuously operating since early 20th century. I think being from the Pacific Northwest made me appreciate some of the Midwestern aspects of the city and the lifestyle here.”

A lot of that lifestyle has its roots in the 19th and 20th centuries history of the city. In the 1800s, quite a few breweries and tanneries were built along the Milwaukee River. But by the 1960s, with industry declining and the flight to the suburbs in full force, the long bustling downtown fell into disrepair. Flash forward to now and Milwaukee, like so many other once-industrial American cities (see: Detroit, Pittsburgh) is in the throes of a renaissance. But even as young entrepreneurs refurbish old buildings and new construction extends the European-style cafe-lined public walkway along the river, it's hard to overlook the city’s rich legacy of lively immigrant communities and, of course, brewing.

Add to that the ease of access—Jim says the airport is the perfect size and hassle-free in terms of parking and security—and the accessibility of city bike rentals, and it’s hard to resist adding Milwaukee to the top of your bucket list.

WHERE OLD AND NEW MEET

Perhaps the best place to witness the fusion of classic and contemporary Milwaukee is a stroll down Brady Street, which runs between Lake Michigan and the Milwaukee River. Jim is particularly fond of Glorioso’s, a family grocer specializing in Italian provisions since 1946. The first time he walked in, he said, “I thought I walked into Italian grocery in Italy. I swear I was in Italy.” Today, he’s one of the many locals who patiently stand in line for one of the standout sandwiches. He recommends grabbing lunch from there not just because the food is so superior, but because it’s also an experience to watch the generations work together.

One of his favorite ways to spend an afternoon is to take the sandwich across to Regano’s Romain Coin, a tavern located in the old Pabst Blue Ribbon brewery. It’s the kind of place designed for a relaxing afternoon with a pint or two. Then Jim will wander around the corner to Sciortino’s, an Italian bakery that’s as transporting as Glorioso’s. “There’s just the smell. And there’s a grandma sitting with the cash register by the door,” he says. If you’ve got more time to walk off lunch, continue up Brady Street, meander through the locally owned shops and eateries, and carry on to the scenic bluff where you can walk down to Lake Michigan.

While the Blatt and Schlitz breweries have been turned into trendy condos and restaurants, the Miller Brewery is still operating and open for tours if you’d like to get a sense of old-world Milwaukee flavor. The unique thing about this town, though, is that back when the breweries were in full swing, many brewers also built and ran bars. That vintage flavor is kept alive at a number of joints that have a laid-back neighborhood vibe. And bowling! Jim calls out Koz’s, a classic bar with a killer jukebox and plenty of taxidermy. Plus it’s one of the few left that has a sizable space devoted to duckpin bowling, which is apparently a Wisconsin thing involving wood balls. The chill landmark Holler House, meantime, has the oldest certified bowling alley in the USA.

Given the city’s history of immigrants who arrived and started what are now America’s iconic breweries, it’s little surprise that Milwaukee is dotted with low-key ethnic eateries, particularly of the Eastern European variety (see: German). Within the city limits there are three Serbian eateries, which offer fare that’s similar to Hungarian. Jim is partial to Three Brothers Restaurant, which has been dishing out wiener schnitzel and burek since it opened in the 1954.

A local culinary tradition that those restaurants preserve is the festive fish fry—complete with communal tables and polka bands. While several restaurants do their own, Jim says the ones that take place at the lakefront are the most popular, so much so that people will come down from Chicago for the day to indulge. “The fish fry in Milwaukee is a big enough thing that even the most elite restaurants have to have one,” he says.

But not to worry, there’s plenty more to explore beyond the oom-pa-pa. The flagship of a top-notch regional Mexican grocery chain, El Rey, is here in Milwaukee and there’s a strong enough Mexican community that the restaurants are worth checking out. Jim recommends the tacos and street food at Bel Air Cantina, which has its original location on the river and now has several outposts across the state. It’s so popular, in fact, that the owners had to buy the bar across the street to hold people while they waited. Another favorite is Café Corozon in the nearby River West neighborhood, which is also home to neat restaurants like Centro Café, a go-to for gluten-free Italian food, and several microbreweries, reminding Jim of his native Seattle.

A MUSEUM TO GET REVVED UP FOR

Jim’s workplace is more than a shrine to motorcycles. The Harley-Davidson Museum is a tribute to America—to industry, to pop culture, to the spirit of entrepreneurship, to design—as seen through the eyes of one enduring company.

“We wanted to build a museum that has plenty to offer non-motorcyclist,” said Jim, whose resume includes stints at Seattle’s Museum of Popular Culture and a science fiction museum. “As I got into this, I started thinking that people do understand things in many ways that the Harley-Davidson story is a great American business story, starting in 1903 when three brothers and their friend started a company at local shops and foundries. A trip through the museum is a trip through US industrial history, social history, war time, post-war, the Depression, and industrial design.”

For more information on Milwaukee visit their site. 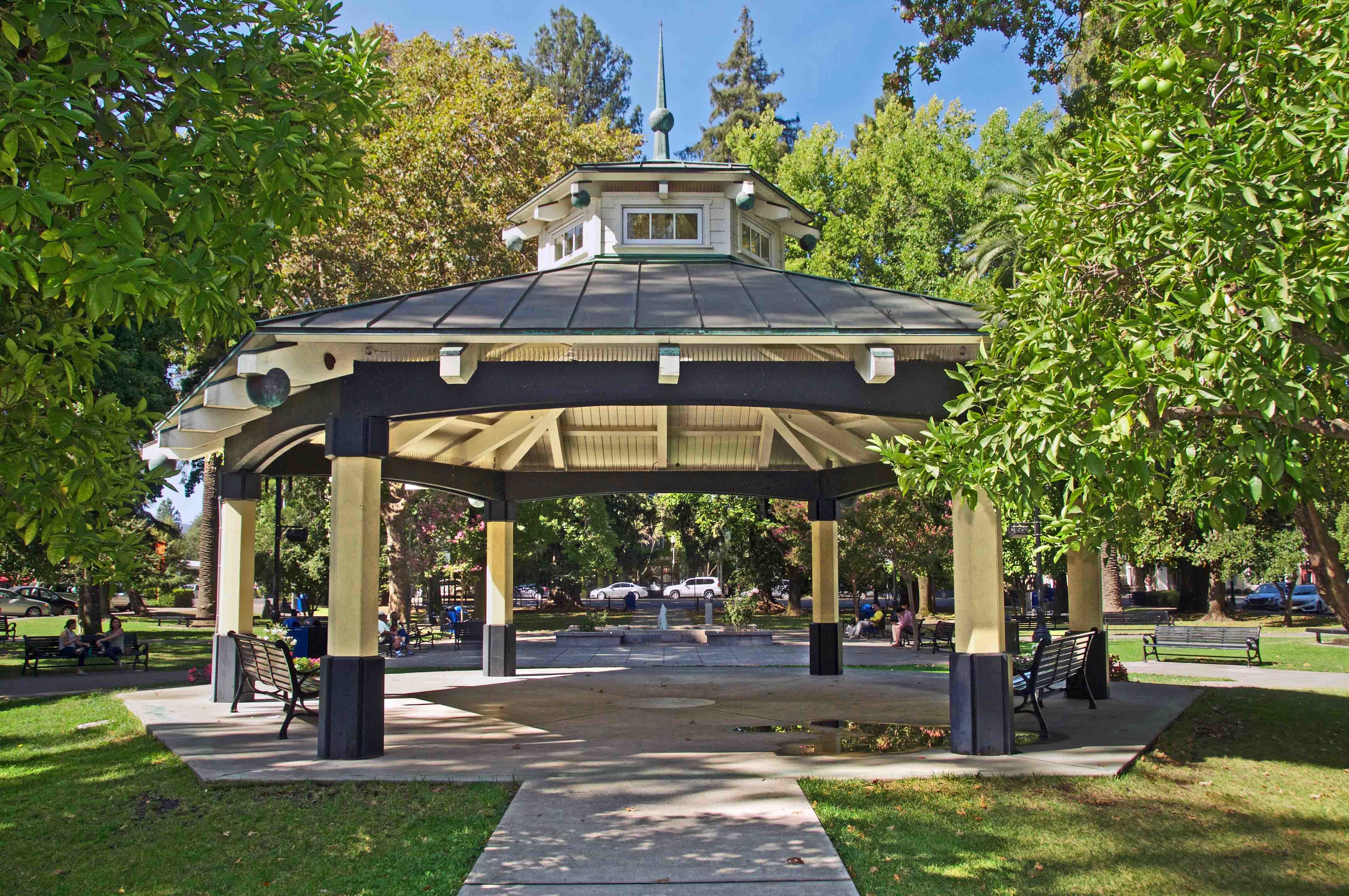 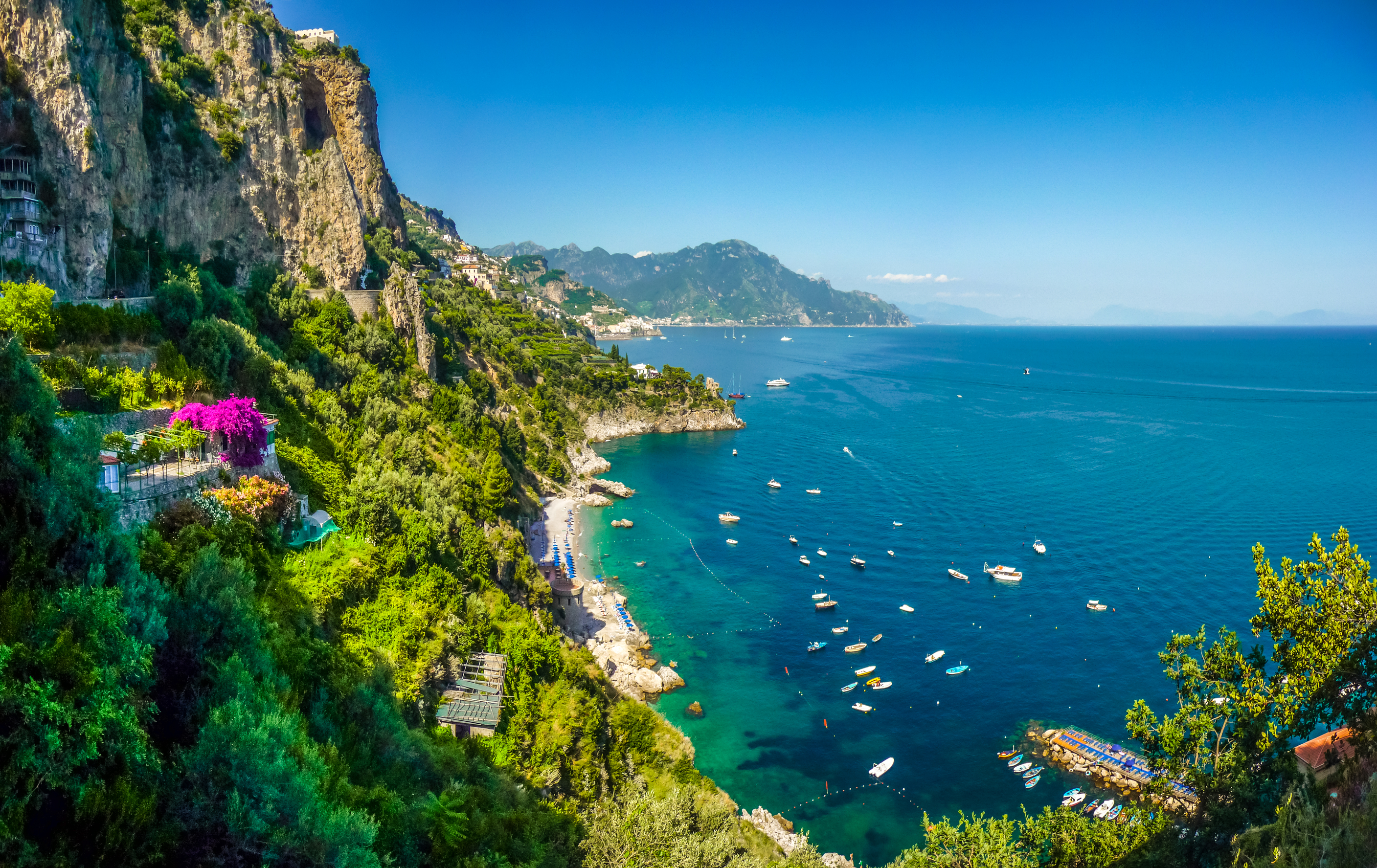