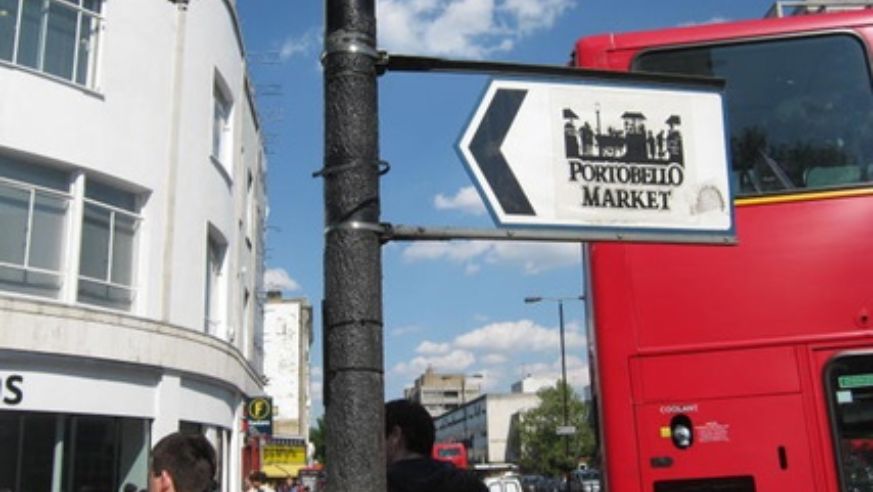 The Doggett's and Badge race

What is said to be the oldest rowing race in the world takes place on 15th July, when teams scull up the Thames between Chelsea and London Bridges. The race was started in 1715 by Sir Thomas Doggett, and Irish actor and comedian, and it always attracts a lively crowd who pay nothing to watch. Many retire to one of the numerous bankside pubs after the race. watermenshall.org

The sleepy London suburb of Hayes bursts into life on July 10 with one of the biggest London street carnivals. There are dozens of free events, such as live music performances. The main attraction is the colorful, photo-worthy parade, which starts at 12.30 p.m. on Pump Lane and finishes at Barra Hall Park in Hayes. Trains for Hayes and Harlington leave every few minutes from London Paddington railroad station, taking 15 minutes. hillingdon.gov.uk

A nine-day celebration of dance in London began on July 3rd, kicking off the first of what will be some 500 different dance events throughout the capital. These are set to take place in theaters, concert halls, pubs, and even in the city's busiest streets. Trafalgar square, right in the heart of London and near the Houses of Parliament, will close to traffic on July 10, when 10,000 dancers gather here for a free festival. And many of the biggest dance companies in the city, including East London Dance, the English National Ballet, the Greenwich Dance Agency, Sadler's Wells, and Siobhan Davies Dance will be taking part. See visitlondon.com for info.

London is arguably the best city in Europe for park life; with hundreds of parks, half a dozen of which are larger than New York's Central Park. The last week of July (from the 24th) witnesses literally hundreds of free outdoor family events in almost all of the city's parks—from magic shows for children to live music events and bush craft workshops. loveparksweek.org.uk

The world's largest annual flower show takes place in the gardens of King Henry VIII's former palace July 6–10. This year is the Twentieth Anniversary show. And it promises to be the most lavishly florid to date. Learn how to make stunning floral displays at one of several workshops, and grab a bite to eat at one of dozens of makeshift restaurants. (I recommend an amuse-bouche and Pimm's.) Tickets cost from $21. rhs.org.uk