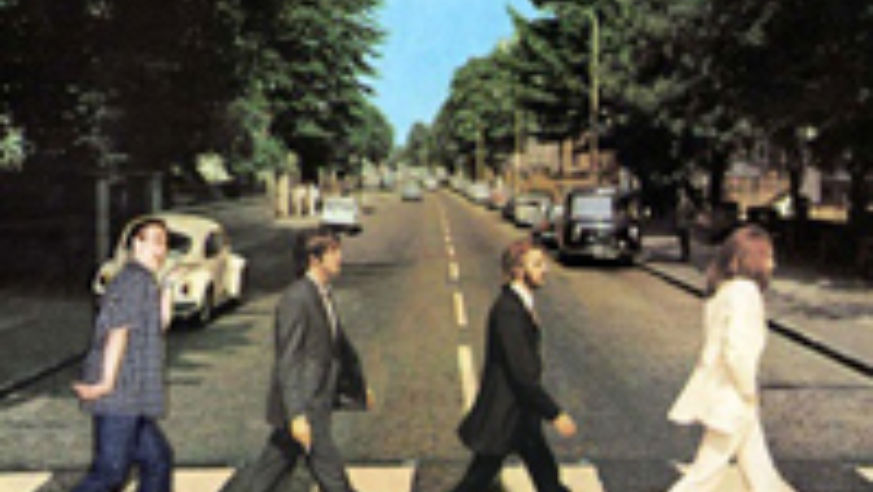 Over the past few weeks Londoners and Beatles fans the world over have been up in arms about EMI's possible plans to sell Abbey Road Studios, the legendary location where the Fab Four recorded many of their greatest albums. The studios are a prime piece of real estate near Madonna's old home and around the corner from Kate Moss in ever-so-fashionable St John's Wood, and there were fears that they'd be snapped up and turned into swanky apartments. The rumors became a scandal that soon made the national news—on all channels. Concerned fans launched a huge Facebook campaign and Paul McCartney was rung up and interviewed repeatedly, expressing concern and proclaiming sadness.

On February 17th, the National Trust—which preserves many of the country's heritage buildings—announced that it was thinking of launching a campaign to save the studios. And two days later, Andrew Lloyd Webber said he was "very interested" in buying should EMI formally decide to sell.

Last week, the government finally stepped in, giving the building Grade II listed status—the third-highest legal category for protection of buildings and monuments in the country and preserving the shell—if not necessarily the studios themselves for posterity. Culture Minister Margaret Hodge explained that Abbey Road had "produced some of the very best music in the world."

EMI have announced that they no longer have plans to sell Abbey Road. This is much to the chagrin of taxi drivers. The studios are a little way from my home and whenever I pass, there are always dozens of tourists holding up the impatient London traffic by photographing themselves on the zebra crossing in emulation of the Beatles.

Tales of Mystery and Imagination – The Alan Parsons Project

Year of the Cat – Al Stewart

London: A sequel to Phantom of the Opera Tickets go on sale March 9