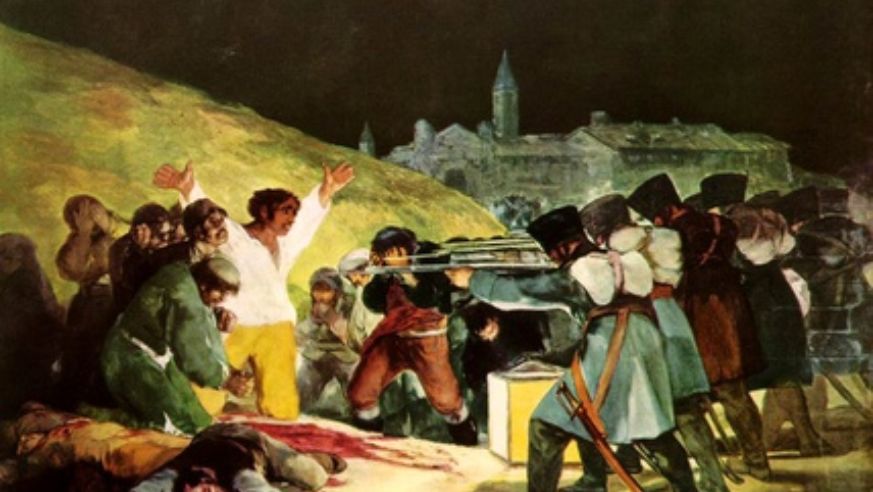 Markart on Flickr
"The Third of May" by Goya

Two of the summer's most buzzed about art shows are at the Prado in Madrid.

Through July 13: "Goya in Times of War" is a retrospective devoted to the Spanish artist Francisco de Goya (1746-1828). In more than 200 works, the master painter and printer vividly portrays the brutality of the Spanish war of independence. Most of the pieces are on loan. Some have never been publicly displayed before.

Through September: The Prado is also presenting "The Renaissance Portrait: From Pisanello to Rubens," which draws together works from more than 70 artists who helped define the genre.