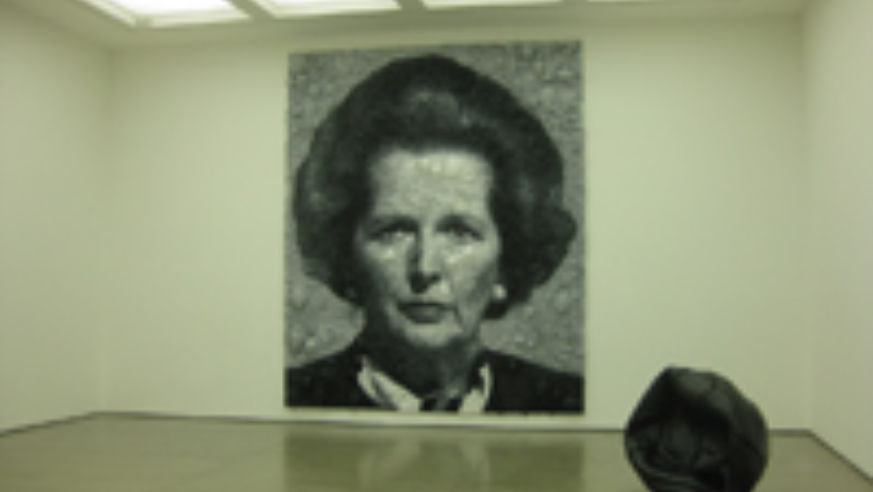 During the past decade, London's bustling nightlife scene has moved out of the center to the little neighborhood of Hoxton. Bars began to move to Hoxton after the City of London—which lies less than a mile away—found new prosperity in the 1980s and 1990s. And art galleries and fashionable boutiques soon followed.

It's a far cry from the 19th century, when the East End was a "no go" industrial area ridden with crime and dotted with spooky, crumbling churches. Jack the Ripper wandered its dark and danky streets, and Charles Dickens profiled its poverty in novels like Oliver Twist.

Here's what to see and where to hang out in this now safe and prosperous neighborhood.

Hoxton Square is home to one of London's most modish galleries, the White Cube, run by art impresario Jay Jopling and principally showcasing the work of new British artists. The best of the bunch show here, including Damien Hirst (famous for his sharks and sheep in aspic), Turner-prize nominee Tracey Emin and satirical conceptual artists Jake and Dinos Chapman. Other fashionable galleries include Rivington Place, which specializes in art installations.

For a slice of an altogether older London visit the Geffrye Museum a block north of Hoxton Square. Each room offers a different glimpse of middle-class London life through the centuries, complete with original furniture, paintings, and period pieces, beginning with the 17th-century and running up to the present. The museum itself is housed in some stately brick alms-houses behind a pretty walled garden.

Hoxton and adjacent Shoreditch bristle with restaurants, with a focus on modern British, Vietnamese, and Indian. Vietnamese restaurants proliferate around the Geffrye Museum and include the ever-popular Vietnamese Kitchen. For curry, head to nearby Brick Lane, a street with scores of restaurants. Bengal Village is a tasty one, with sumptuous, spicy Chicken Madras. Your kids may be amused by All Star Lanes, a Brit take on an American midwest diner, serving great burgers and Budweiser and offering private bowling alleys pre or post meal.

People come to Hoxton for the nightlife. There are dozens of bars and clubs on and around Hoxton Square. They include the Zigfrid, which has an indoor boutique designer bar, an outdoor drinking area, and a club space in the basement and Lounge Lover, decked out like a rococo bordello, with cherry-red drapes, ornate mirrors, and flaming torches. Clubs are equally numerous and include Cargo for live music, the three-floor indie-dance club 333, and faux-New York techno and house-music club East Village.

It's easy. Take the Northern Line of the subway (Tube). Hoxton lies 400 yards east of the Old Street stop. The entire route can be planned down to the minute on the Transport for London Journey planner website.

Our fave is The Hoxton. Near London's financial district, this 205-room hotel offers you cheap phone calls, pre-packaged healthy breakfasts delivered to your room, and a fridge filled with free mineral water and milk.