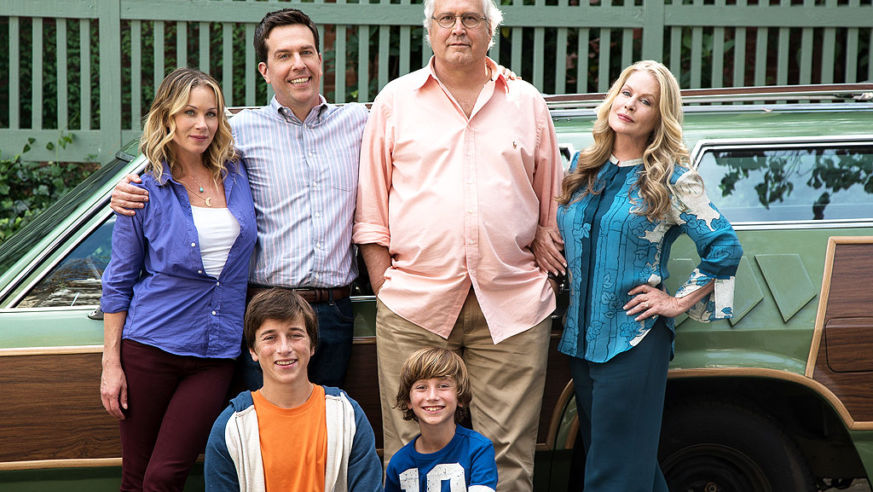 You've missed the Griswolds, haven't you? They almost feel like family, right? Maybe you've even wondered where life took the bumbling brood after the credits rolled on their last misadventure?

America loves the Griswolds (the hapless clan from the National Lampoon's Vacation film series) because they are a fun-house mirror reflection of our own travel aspirations. We appreciate their bottomless optimism in the face of fail after fail. We laugh at the Griswolds because, in our quiet moments of self awareness, we're afraid that we are the Griswolds. Led by patriarch Clark (Chevy Chase), the family somehow finds its way into every deliciously inevitable (and utterly preventable) travel mishap. In fact, the Vacation series was such a great example of how not to plan and execute a family trip that Budget Travel devoted an entire feature to them: "Vacation Lessons From the Griswolds."

For those of you who've been pining for the Vacation franchise to reboot, the wait is over. Warner Bros has announced that New Line Cinema is filming Vacation, starring Ed Helms as Rusty Griswold, Christina Applegate as his wife Debbie, and Chase and Beverly D'Angelo reprising their roles as Clark and Ellen. Slated for a July theatrical release, the film deals with a subject near and dear to the hearts of Budget Travelers: A cross-country road trip to the Walley World theme park.

We want to know: What was your most entertaining "vacation fail"? And has our Vacation Lessons From the Griswolds helped you avoid the pitfalls portrayed by Chevy & Co.?