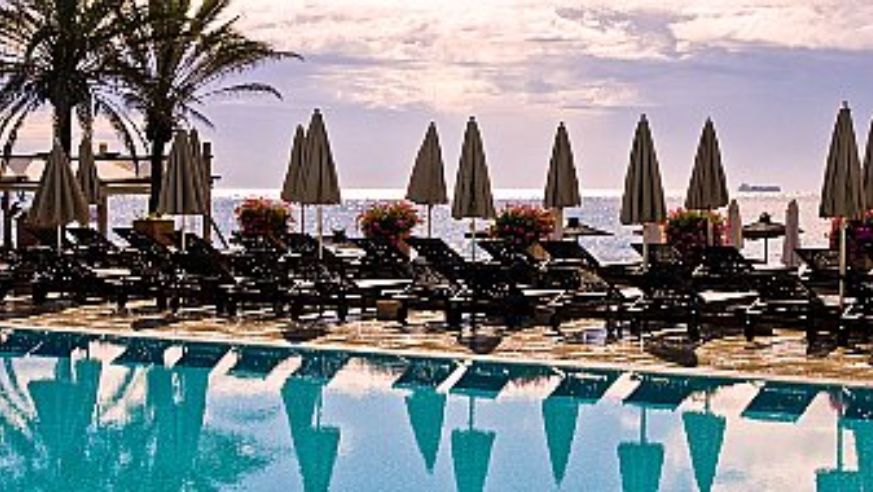 This year's hottest shopping site has been Groupon. Each day, Groupon posts a single steep discount on a restaurant meal, a piece of tech, or other splurge-worthy item. If enough people sign up for the deal, users receive a coupon by e-mail the following day. In only two years the site has enlisted more than two million members.

It was only a matter of time before this deal-a-day, group-buying concept came to hotel rooms. New site TripAlertz aims to become the Groupon of travel. Here's the gist: The more travelers that book rooms, the lower the price goes. Everyone pays the same rate when the website's clock hits zero. (And, no, you don't travel with strangers. You merely click "buy" together and then pick your own dates for travel.)

TripAlertz is still in beta testing, and there's only about 5,000 members so far. I've been checking it out, and I find it's quite promising and easy to use. All of the hotels and resorts are "three-star or better," which makes it worth spending time on.

Later this week, the site will open a sale on Parc 55 Wyndham in San Francisco's Union Square. If at least 30 people bid on it, each and every one of the bidders will get the $175-a-night-for-two-nights rate. Winners can book the trip between November 8 and December 30.

I looked on Expedia to see November rates for comparable "club level" rooms. The lowest was $249. In other words, this deal could deliver 42 percent off of going rates for a room guaranteed to have a view in a stylish hotel that's well located. Not bad!

It's free to sign up to the site and preview all the deals. There's a current promotion that automatically enters new users into a contest where they might win one of 250 free trips. tripalertz.com

FOR MORE ABOUT GROUPON

See our earlier post by our editor in chief.

FOR MORE REVIEWS OF TRAVEL SITES

Check out our story Putting TripIt.com to the Test