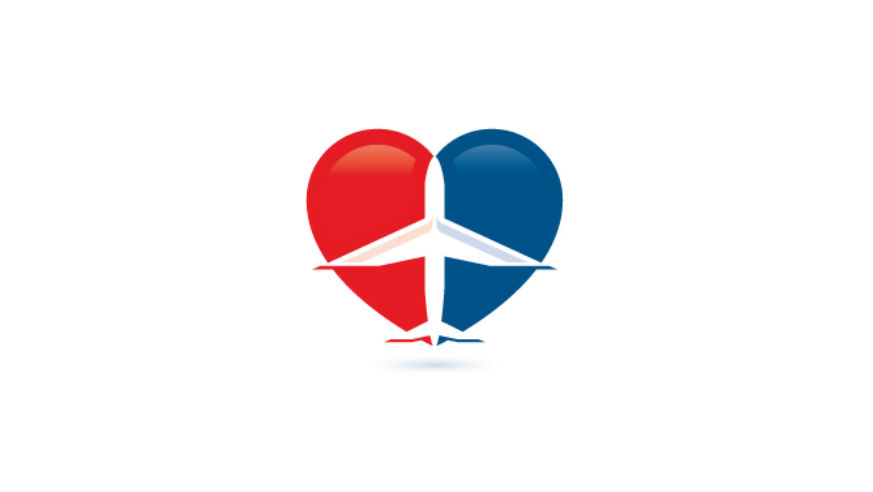 We met on a plane!

On a long flight, some passengers may have something more in mind than just finding a seat mate who is a quiet and polite neighbor. Some may want to flirt.

But travelers who have chemistry with each other may find it awkward to take the next step. What if you get off the plane without swapping numbers?

Stepping in to the breach is new website We Met on a Plane (wemetonaplane.com), which is like the "Missed Connections" section of Craigslist.

Plug in your flight information and post a message that you're looking for someone. If the person also come to the site and posts a message, the two of you may connect with each other via social networking sites such as Facebook and Twitter. The service is free.

Yes, love truly can be made in economy class. Last summer, 31-year old Australian Will Scully-Power was flying back to Sydney from Kuala Lumpur, Singapore, and shared a seat with a young woman named Maia. The woman was on her way to her home in New Zealand. They began chatting, and hit it off with each other, even watching a movie together, according to The Australian. She gave her e-mail address to him before they parted ways, and he followed up with her afterward. Fast forward a bit, and they were married.

This month, Scully-Power launched wemetonaplane.com as a tool to help people re-connect if that precious e-mail address for phone number wasn't exchanged. It isn't a dating site, per se, according to CNN Go, which broke the story. It's more of a site for reconnecting people who have already met and struck romance in mid-air—admittedly, heavily pressurized cabin air.

Scully-Power claims there are roughly 4,000 Internet searches each month by people trying to find fliers they found romantically interesting. He hopes that advertisements on search engines and other online marketing techniques will help direct many of those lost souls to his website, where they may have a better chance of finding their better halves.

Would You Use Social Media to Find A Better Seatmate?

How to Avoid Airport Taxi Scams