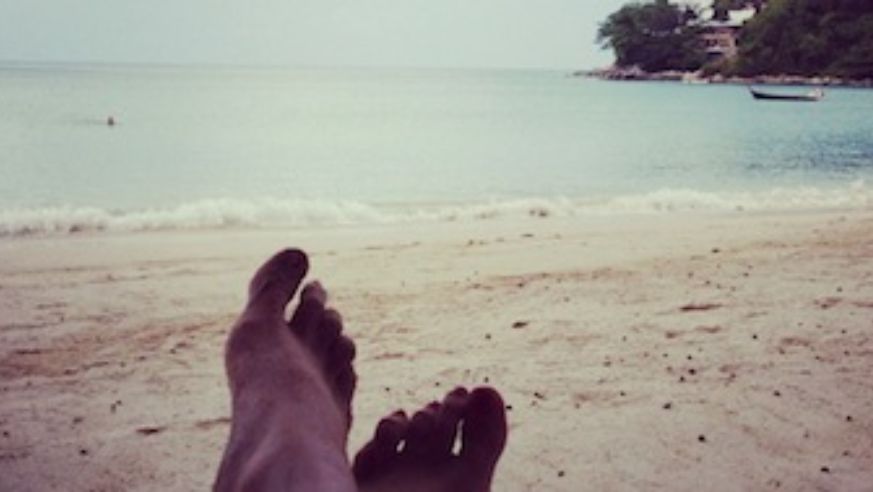 It's a known fact that Americans just aren't as good at taking time off as, say, their European or Aussie counterparts. According to a recent study by Expedia, the U.S. ranks among the most vacation deprived nations in the world along with countries such as Canada, Japan and South Korea.

There are other countries that leave more days on the table (perhaps surprisingly, Italians only use on average 21 of their 28 vacations days). But why do we have any unused days at all, especially when we already get so many fewer days than most other countries?

According to Expedia’s Vacation Deprivation study, based on a survey of 7,083 employed adults in 20 countries that took place between September and October 2011, 34 percent of Americans said that a possible reason for not using all their vacations days was because they couldn't afford it. Another 15 percent said they don't plan far enough in advance, and 15 percent said that "work is my life."

Part of the problem is that there is no law guaranteeing paid vacation leave in the U.S. In fact, Americans have the fewest guaranteed vacation days and holidays of any major industrialized country, according to an Economic Policy Institute report cited by the Chicago Tribune.

Mull that one over next time you’re lounging on the beach, trying to resist the urge to check your smart phone.

Lessons Learned From a Vacation Without Reservations