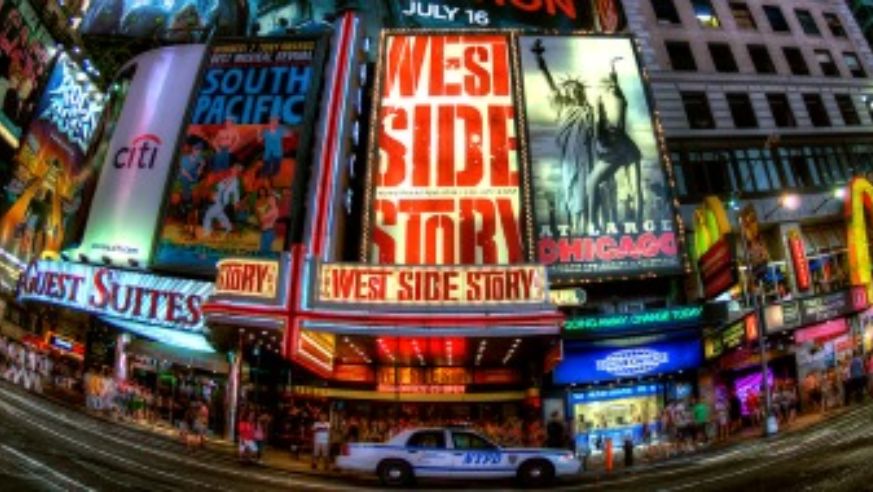 It's easy to be skeptical of a promotion that the city's marketing and tourism bureau is debuting, called Broadway Week. Buy a ticket to one of 18 shows, including Mamma Mia, Jersey Boys, and The Lion King, with the code BW2011, and you'll receive another ticket free. (Weirdly, the "Broadway Week" deal runs for two weeks, from Jan. 24 through Feb. 10.)

Promotions are always a compromise: There may be no tickets left on your preferred night or for the show you most want to see. From a budget travel perspective, the worst drawback of Broadway Week is that you still need to buy that first full-price ticket. Your best total price option may still be TKTS, depending on which show you want. (See our video on "How to buy Broadway tickets for less.")

Restaurant Week not coincidentally happens during the same time as the Broadway sale. Chefs never serve their best dishes during Restaurant Week, when hundred's of the city's finest restaurants offer prix-fixe lunches for $24 and dinners for $35. But it's a great way to splash out on an upscale restaurant.

So if you need an excuse to visit Manhattan—and a way to force yourself to stay within budget—Broadway Week and Restaurant Week could be just the ticket for you. Details at nycgo.com/getmorenyc/broadway.

How to buy Broadway tickets for less