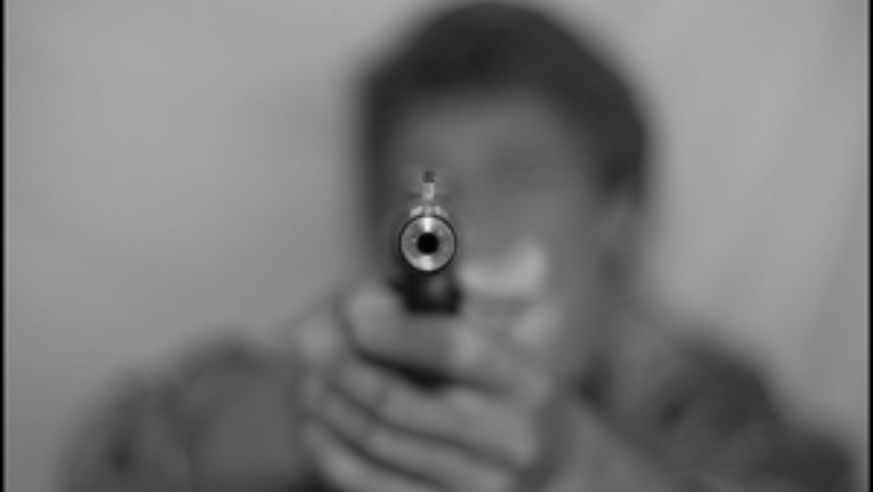 Forty-seven senators want the government to allow citizens to carry loaded handguns and other firearms in our national parks. These senators don't need to pass legislation to change a current ban on citizens carrying "ready-to-fire" weapons. Instead, the senators can petition the Interior Department to change the regulation.

What do you think? Is the ban on "ready-to fire weapons" a violation of your constitutional rights under the Second Amendment? Are lonely wilderness trails one of the places you would most want to have your handgun at the ready for self-defense?

Or are gun prohibitions justified because they reduce accidents and poaching? [Please note, our gun regulations are not to be confused with our hunting laws. Nobody is asking to reverse federal laws that make it illegal to take, shoot, or transport wildlife.]

Or is there another option not being considered that you would like to propose, such as setting aside a few national parklands as "gun-friendly"?

Under today's rules, you can "pack heat" as long as it's not "ready to fire." For example, you can bring an unloaded, but assembled, gun as long as it is packed in a case or in the trunk of your car. But the senators want to allow citizens to carry "ready-to-use firearms," meaning weapons loaded and on your person. Since 1983, the Interior Department has prevented citizens from carrying firearms onto Park Service lands and Fish and Wildlife Service property.

What do you think? Feel free to sound off below.