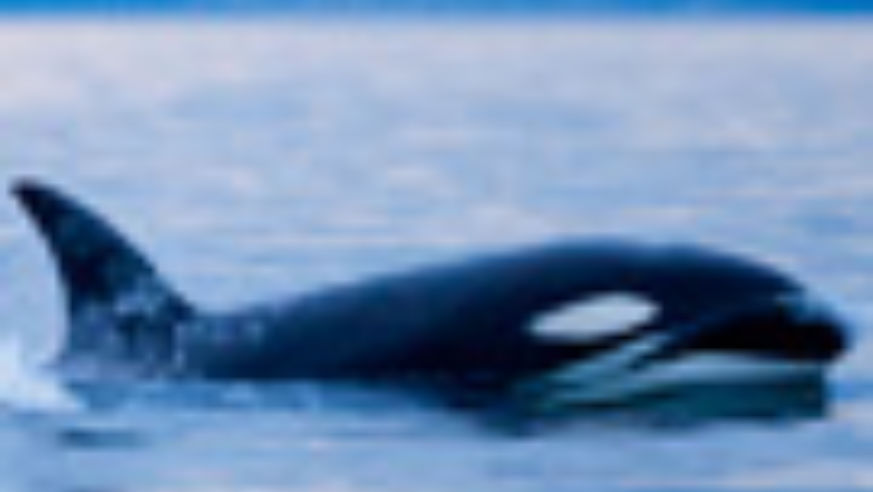 Here's a quick countdown of folks who are living dangerously&mdash;and taking tourists along for the ride.

Tour Guide, Chernobyl, Ukraine
For the past decade, Sergei Ivanchuk has walked visitors through the cooling towers and eerily empty corridors of Chernobyl, the Soviet nuclear power plant in Ukraine that witnessed the world's most famous—and most deadly—meltdown. It still looks as if it's frozen in 1986, and Ivanchuk often sees newspapers from that year scattered about. He doesn't wear a hazmat-like protective helmet, gloves, or gear because radiation levels are lower than they were in the late '80s. But Ivanchuk still advises tourists not to wear shorts or sandals—or drink the tap water. "You never get used to this kind of work," he says with a laugh. "It never gets boring. For me, it's about reminding people of what happened to prevent history from repeating itself." Solo East Travel,011-380/44-406-3500, tourkiev.com/chernobyltour, day tours from $110.

Mountain Bike Guide, Bolivia's "Road of Death"
Imagine hurtling 12,000 feet down a twisting unpaved road past sheer drop-offs, nervously gripping your mountain bike's handlebars, with dirt kicking up in your face. Not without reason has this switchback (official name: Yungas Road) outside La Paz, Bolivia, the world's highest capital, been dubbed the "Road of Death." An estimated 200 people die each year, mostly when their vehicles plunge off an Andean cliff. Biking guides—four Americans and one Frenchman—give a safety primer on how to change gears and use brakes, but then you hit the road.* "As long as you can keep both of your feet on the pedals, it's safe," advises Osmar Huidobro, who works for Gravity Bolivia. "The guides will not push you to go faster than you can go." Also, a newly built alternate route means less vehicular traffic on the vertiginous 40-mile ride—and presumably fewer fatalities. Gravity Bolivia,gravitybolivia.com, all-day tours $85, tours are arranged on an individual basis throughout the year, although rainy season (mid-December through March) is the most dangerous.

Killer Whale Trainer, Orlando, Fla.
In February of this year at Orlando's SeaWorld, a six-ton orca thrashed and drowned its trainer during a live show—horrifying spectators. It's not clear if Tilikum, the killer whale, was attacking on purpose or was merely agitated. But it was not the first death that has been connected to Tilikum. In 1999, a trespasser who had apparently climbed into the orca's pool was found dead. In 1991, the born predator joined two other killer whales in drowning their trainer.

SeaWorld is reviewing its safety procedures for orca training but says it wants to return Tilikum to shows. The company keeps 25 killer whales at its marine parks and says that its animals almost never act aggressively. That may be true, but don't expect to see us climbing into a tank with an orca anytime soon.

Bull Shepherd, Pamplona, Spain
You've surely heard of San Fermín, the annual adrenaline-fueled ritual in which revelers try to outrun bulls stampeding through the narrow streets of Pamplona. But who keeps the bulls from goring onlookers and corrals them each morning during the second week of July? Meet the dozen or so pastores (shepherds) clad in green polo shirts who try to tame the animals, protecting the runners with nothing but a long cane. "This is the most dangerous job in Spain," says Francisco Glaría, a local tour guide, who remembers one of the shepherds being gored after trying to save a runner a few years back. Between 200 and 300 people are injured each year, according to the city government council, but fatalities are rare, with only 14 occurring in the past 100 years. Novotur, novotur.com, San Fermín–themed Pamplona tours (not during the event) led by Glaría.

Beer Sherpa, Slovakia's High Tatras
As if risking life and limb were not enough, the Slovak sherpas who scale the treacherous sides of rocky cliffs and hike the steep footpaths of the High Tatras at breakneck speeds are lugging beer, too. Not just a few bottles, either, but 150-pound kegs, which they strap to their backs. Rain or shine, ice or snow, the sherpas make the two-hour hike to the top several times per day to stock the bare-bones chalets scattered along 7,380-foot-high peaks. The chalets have no power, just wooden tables lined with pints of pilsner—from freshly tapped kegs, of course. Travelslovakia.sk.

Luge/Bobsled Instructor, Whistler, Canada
It's been called the world's fastest track, earning notoriety after an Olympic luger from the country of Georgia died after being flung from the track. By the beginning of next winter, the Whistler Sliding Center expects to offer bobsled, luge, and skeleton trial runs on the lower portion of its 1,374-meter-long track. "It's an unbelievable experience," says Breton Murphy, the center's senior communications manager, who tried the skeleton—head-first luge—and clocked in at over 65 mph. (To put that speed in perspective, ski resort luges top out at 40 to 50 mph, while professional competitors in luge and bobsled can reach 85 mph and beyond.) "It has the same kind of adrenaline rush as bungee jumping or skydiving," Murphy adds. Riders do not need any prior experience or training. Because you start at the 11th turn, rather than at the top (there are 16 turns total), you don't have to use your feet to steer, just the forces of gravity. Bobsled tours are led by licensed instructors or ex-Olympians, but for luge, you go solo. Whistler Sliding Center, 604/402-1401, whistlerslidingcentre.com, currently closed to public but will reopen for tours in June.

Herper, Madras Crocodile Bank
Soham Mukherjee is a herpetologist, a.k.a. a herper, or reptile specialist. At a wildlife rehabilitation center and reptile zoo in southern India, he trains crocs—one of whom he named Psycho—using just a stick. That is, when he's not breaking up fights or trying to "charm" pythons and king cobras. The Madras Crocodile Bank draws hundreds of thousands of visitors each year to see crocs, snakes, and other dangerous animals up close. Perhaps only fellow herpers appreciate the perils of this line of work. "Crocodiles eat more people each year than any other predator on earth does," notes Neville Burns, a crocodile keeper at Sydney Wildlife World. "Their jaws can crush the skull of a pig with a single bite. And they can swim twice as fast as any human." Madras Crocodile Bank, 011-91/44-2747-2447, madrascrocodilebank.org, admission about 65¢.

*CORRECTION: Pythons are not venomous. We regret the error. We would also like to emphasize that the tour operators mentioned in this story go to great lengths to ensure the safety of their customers.

>>Plus, news of the weird: World's Weirdest Hotels, Part Deux