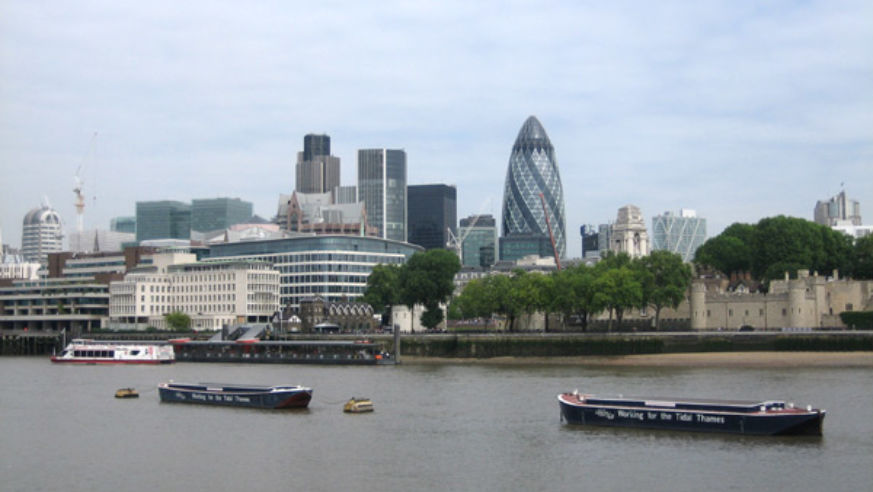 It’s no coincidence that rivers run through many of the world’s leading cities. Case in point: London. A new walking tour, the Tides of Time, traces the evolving relationship between the city and the Thames.

Docents from Context Travel—a network of archaeologists, historians, food critics, and other specialists—take participants on a 2.2-mile stroll along the river’s South Bank. Beginning at Tower Bridge, the route hits landmarks old and new, such as the Houses of Parliament, the replica of Shakespeare’s Globe Theater, the Tate Modern, and the London Eye.

While passing wharves and brick warehouses (some now galleries and trendy lofts), you’ll learn about the river’s industrial role and about efforts to improve its water quality. Just walking the Tides of Time does a small part to tidy up the river; Context Travel donates £5 ($9) from each ticket to Thames 21, a nonprofit that hosts periodic cleanup events.

Happen to be in London this Saturday, September 20? You could join a special cleanup day: the Context walk followed by a few hours of collecting trash with Thames 21 members. The Saturday event is part of the nonprofit’s annual Cleaner Thames Challenge (September 18-21, 2008).

The three-hour Tides of Time runs regularly on Wednesdays for £35 ($64) per person. No, it’s not cheap, but the walk is a highly curated experience—Context terms it a “seminar,” not a tour—and limited to just six people. Keep up with the company’s like-minded offerings in Paris, Rome, Naples, Florence, Venice, and New York City at contexttravel.com.