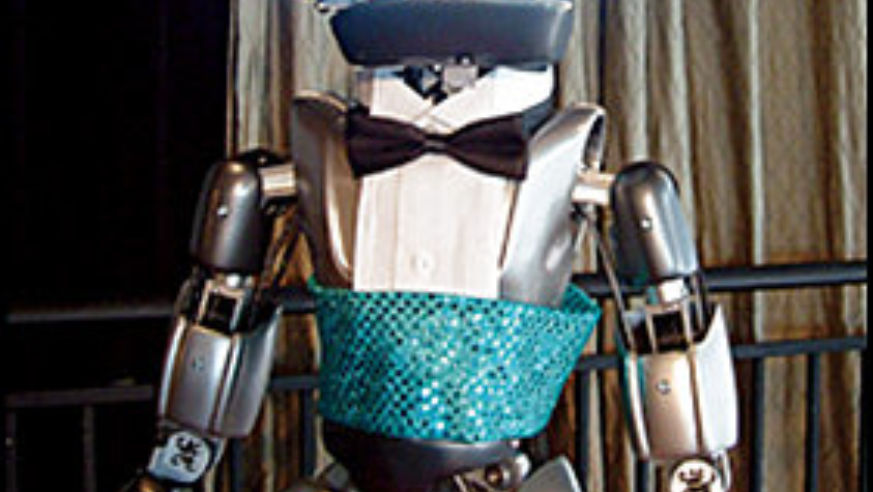 Paris officials are converting each of the city's 200 self-cleaning public toilets, called Sanisettes, so they'll now be free (instead of 50¢).

Los Angeles' new Hotel Angeleno, a Joie de Vivre property near Brentwood, is the closest hotel to the Getty Center; all 209 rooms have pillowtop mattresses, and there's an outdoor pool and fireplace. Rates start at $139 a night through April, after which they rise to $179 and up (hotelangeleno.com).

On April 29, the Morgan Library in New York City reopens after three years, with a 75,000-square-foot glass-and-steel expansion designed by Renzo Piano (morganlibrary.org).

The new five-room Luana Inn B&B, on the Kona Coast of Hawaii's Big Island, is walking distance from the beach and has a pool, hot tub, and orchid room (luanainn.com, from $150).

Albuquerque celebrates its tricentennial with a three-day blowout April 21-23, including a reenactment of the founding of the city (albuquerque300.org).

Quasi, a three-foot-tall talking robot, promises to be the star of the show at the first World's Fair for Kids, in Orlando April 15-23 (wfkids.com, $32).

On April 1, visitors to the Exploratorium in San Francisco can watch a miniature Jell-O model of the Marina district shake, simulating San Francisco's famous 1906 earthquake (exploratorium.edu, $13, kids $10). We don't think the Jell-O part is an April Fools' joke.

Adults who buy a Universal Orlando Resort pass online good for two or more days can bring along one child 9 or under at no extra charge.

AAA announced a new Modify My Route online tool that allows drivers to customize itineraries to detour along nearby scenic byways and coastlines.

Guests of Choice Hotels, which includes brands such as Clarion, Quality Inn & Suites, and Comfort Inn, are rewarded with one free night for every two paid nights through April 15.

Expedia promises that if a competitor beats any of its prices, the customer will be refunded the difference and given a $50 coupon for future travel.

American Airlines raised the price of its onboard snack boxes from $3 to $4.

The U.S. government is expected to double the $2.50 post-9/11 security fee that's added onto every ticket.

JetBlue, which is now pouring Dunkin' Donuts coffee on all of its flights, begins a new JFK-Bermuda route in May.