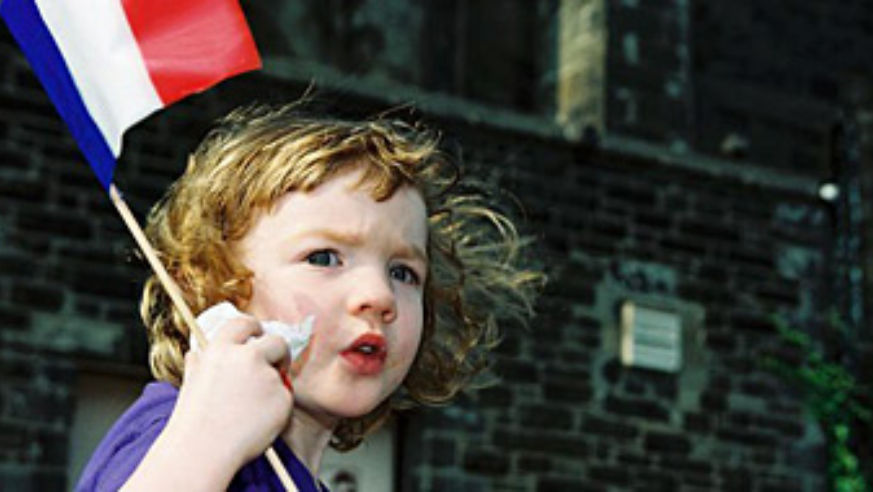 Just 10 days after our Independence Day celebrations, France has its own party—the Fête Nationale, or Bastille Day, marking the beginning of the French Revolution in 1789.

Philadelphia's Eastern State Penitentiary is hosting an event Saturday with actors recreating the storming of the Bastille prison. Organizers say the re-enactment is "influenced more by Monty Python than the French Revolution," and participants dress up in period garb, so break out your own so-bad-it's-good French accent and join the "révolution!" There's a free French-themed street party, pet parade, and Tricycle Tour de France for kids before the show, where Marie Antoinette will throw out 2,000 Tastykakes to the audience. The event is free, but you can also take daytime tours of the penintentiary for $12 per person—or rare nighttime tours for $10 per person.

Can't make it to Philly? In Boston's Harvard Square, thousands are expected on Sunday for the free all-day block party, with a beer garden, French food, and family events like face painting and magician performances. After a waiter's race at 5 p.m., a DJ will spin into the night to encourage dancing in the streets.

In case you're a little rusty on your 18th-century French history: On July 14, 1789, a French mob overtook the Bastille, then a state prison that held political prisoners. The day has since become a symbol of the ideology of the French Revolution that followed.