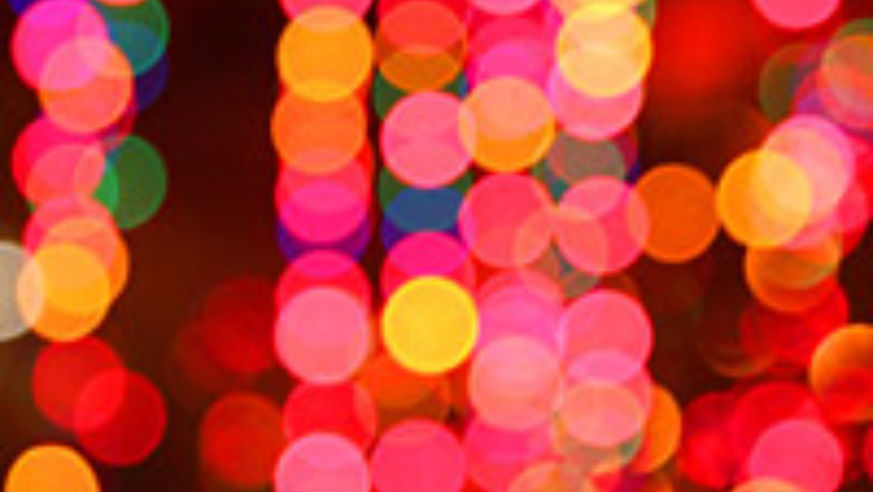 5 reasons to travel during the holidays Will this year be the best time to travel — ever? [CNN]

Carnival fuel surcharges being eliminated The cruise line will eliminate the cost on 2010 bookings — the same time a price increase goes into effect. Some customers sailing in 2008 and 2009 will be eligible for refunds. [Miami Herald]

Trying to translate snow to sand Sandboarding in Oregon: not as crazy as it looks at first [Boston Globe]

Swiss bunker becomes first zero-star hotel The windowless, underground hotel, not yet open to the public, will have "images from the outside" projected on a large screen. [AP via Yahoo]