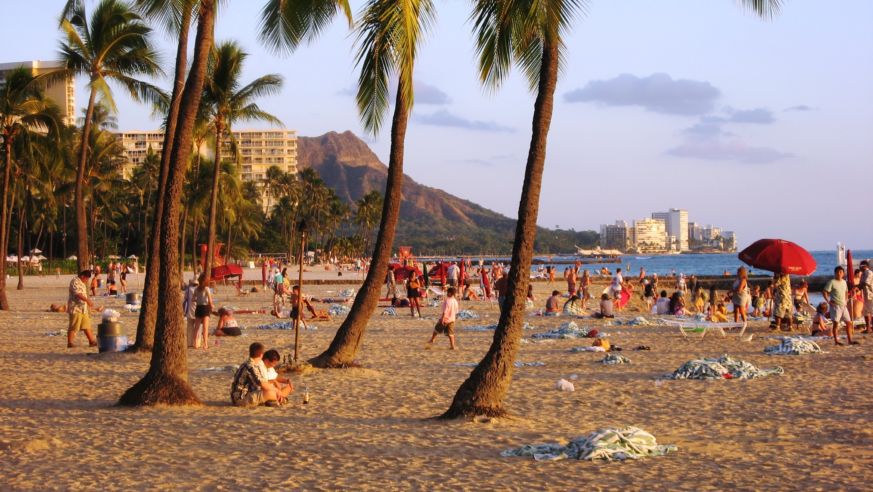 From the capitals of Europe to the sands of Maui, and a stop at America’s biggest port for Memorial Day, we’re keeping an eye on some of the most trip-inspiring travel news yet.

SOUTHWEST WILL START FLYING TO HAWAII

Hawaii is near the top of most travelers’ to-do list. But long flights and high airfares can get in the way. That’s why we’re psyched to learn that Southwest, with its reputation for low fares and exceptional customer service, is going to start flying to Hawaii. The airline announced that it will initiate flights to Hawaii from four cities in California: San Jose, Oakland, San Diego, and Sacramento. Details remain to be determined, including certification for Southwest’s planes to make the trans-Pacific flights and, most importantly for Budget Travelers, when flights to Honolulu, Maui, Kauai, and the Big Island will begin and what the fares will look like. Given recent trends in Hawaii flights from other carriers and Southwest’s reasonable and transparent pricing to other U.S. destinations, we expect to see round-trip flights from California to Hawaii from around $400, but at this point that’s just our best educated guess.

The Port of Los Angeles and the city of San Pedro, CA, America’s largest port, are getting Memorial Day right, with events that appropriately honor those who have made the ultimate sacrifice for their country while at the same time acknowledging all there is to celebrate about this exceptional coastal community. On Monday May 28, the USS Iowa, a former WWII battleship that is now a vibrant naval museum anchored at the Port of Los Angeles (pacificbattleship.com), will hold ceremonies featuring Los Angeles dignitaries, veterans, and other VIPs to commemorate the day of remembrance as well as a host of family-friendly activities. Festivities will include the first-ever San Pedro Fish Market shrimp-eating championship, a performance by the San Pedro ballet, face-painting, and BBQ and beverages provided by San Pedro Brewing, including a special IPA named “Battleship. It’s a great opportunity to get to know the San Pedro waterfront, one of California’s most promising travel destinations.

The DiscoverEU project, launched by the European Union, wants to give up to 30,000 18-year-old Europeans free train rides across the Continent this year via Interrail. With an ultimate goal of expanding the program over the next seven years to facilitate travel for 200,000 teens, the European Union sees this initiative as an opportunity for cultural interchange as a popular coming-of-age ritual among its young citizens. While U.S. teens will not be included in DiscoverEU, we can’t help wondering if something similar could work right here at home?