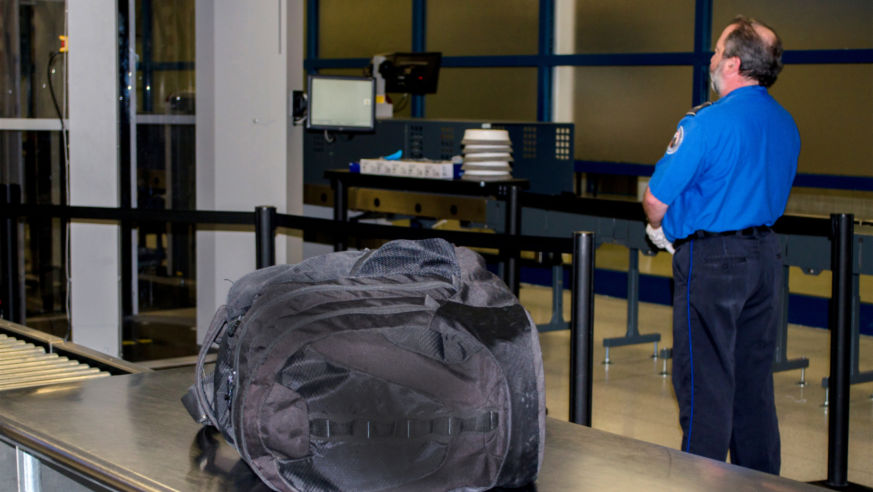 As the partial government shutdown drags on, reports of TSA understaffing and airport delays are increasing.

On January 3, an airline passenger passed through security at Atlanta Hartsfield-Jackson International Airport, the busiest airport in the world, carrying a firearm, and flew to Tokyo with the weapon.

Travelers are asking themselves whether this breach of security has anything to do with unpaid Transportation Security Administration (TSA) workers reportedly not showing up for work. The TSA denies, in a statement, that the breach has anything to do with the government shutdown, and goes so far as to deny that TSA worker attendance is lower than usual, which one could interpret as sort-of good news or really bad news, depending on your point of view.

Have Your Travel Plans Been Affected by the Shutdown?

Although the firearms incident may very well be an isolated, and certainly not unprecedented, snafu, of perhaps more concern to the average traveler are reports that TSA understaffing is now causing the closure of some airport concourses, leading to delays and confusion for air passengers and airport staff.

We want to know: Have you experienced unusual airport delays lately?

Post in the comments below, or email us at info@BudgetTravel.com.