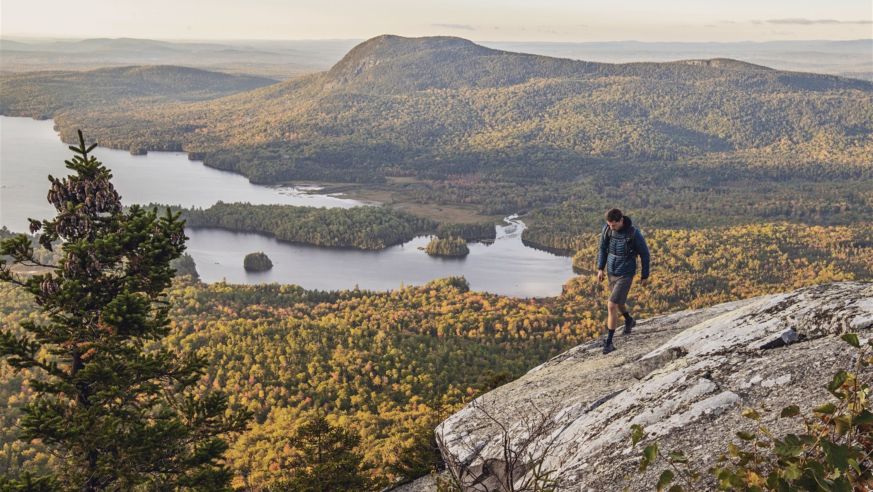 Mid-March to early May is typically one of the busiest times on the Appalachian Trail, as NOBO (or North Bound in AT parlance) trekkers flood the southern terminus of the famous thru-hike in hopes of reaching Mt. Katahdin in Maine some 14 states and several months away. But this year, the Appalachian Trail is effectively closed to hikers – a result of stay-at-home orders and social distancing measures states across the country are using to combat the spread of the COVID-19 pandemic.

That's a big disappointment for those whose bags were carefully packed full of freeze-dried meals and ultra-light gear, but thanks to a new app for iOS, anyone can virtually hike the Appalachian Trail from wherever they might be trying to flatten the curve. Walk the Distance is designed to use your iPhone's pedometer feature to track the number of steps you take each day and chart that activity in terms of the Appalachian Trail's 2,200 miles (3,500 km) span.

In other words, taking your pup on a walk through the neighborhood of a mile or so for a week will net you the equivalent of the Appalachian Approach Trail, which leads hikers from Amicalola Falls State Park to the true southern terminus of the trail at Springer Mountain, Georgia. Eventually, a stroll to the grocery store or pharmacy will correspond to the climb up Anthony's Nose in New York state, where the AT briefly hits its lowest point before traversing the Hudson River.

There's also a social aspect to Walk the Distance that those cooped up at home might appreciate as a panacea to national and state parks that have shut down all across the country due to the spread of novel coronavirus. Using graphics from Google Maps, users see an icon with their profile picture pinpointing where they are on the AT based on their daily steps, along with icons showing where fellow Walk the Distance users are on their own virtual thru-hikes. 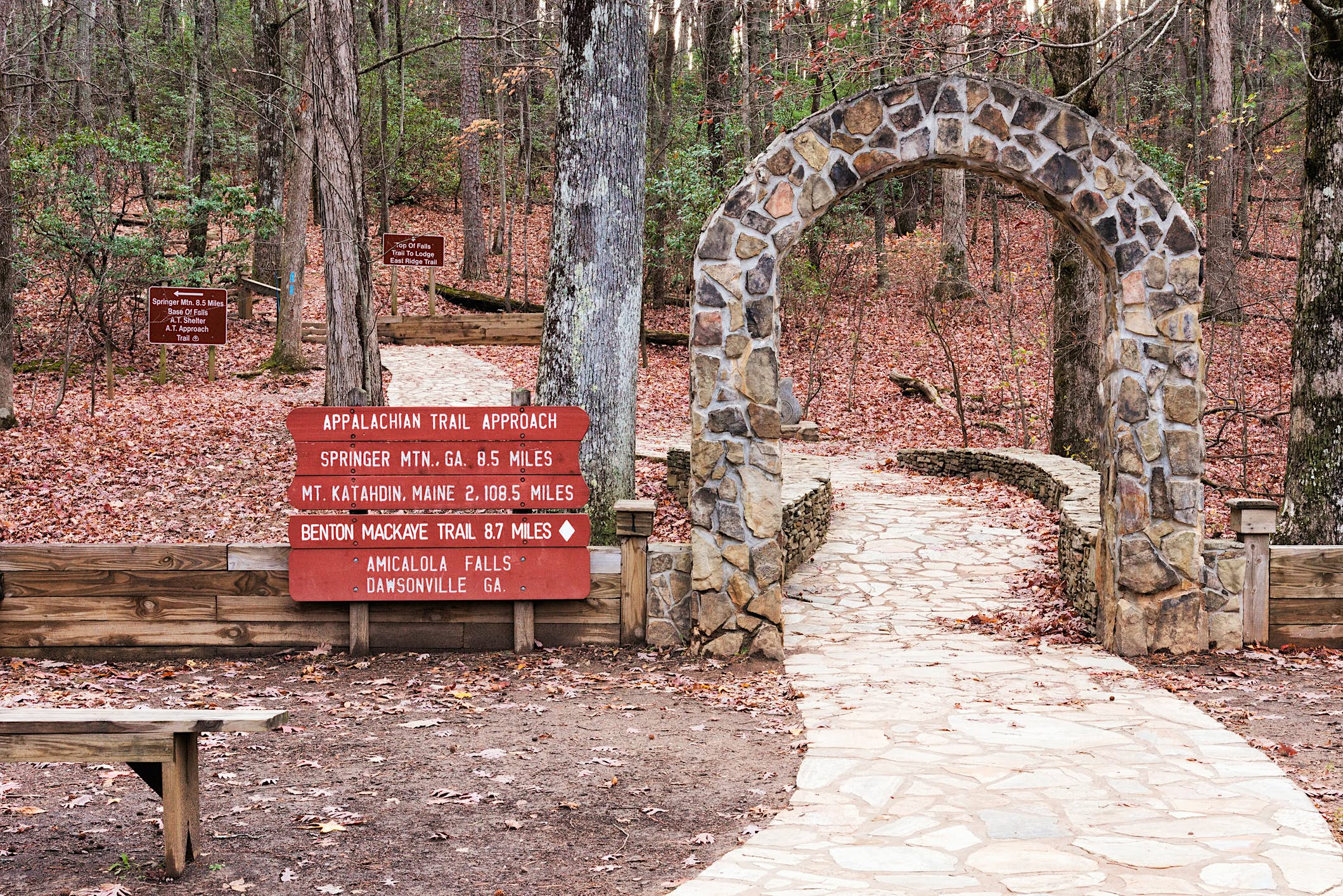 The famous stone arch at Amicalola Falls State Park marks the start of the Appalachian Trail for many, leading to the true terminus on Springer Mountain © Laura Clay-Ballard / Getty Images

To enhance the sense of progress and friendly competition, checkpoints are built into the digital experience, corresponding with real-world shelters where you can "overnight" between workouts, along with natural viewpoints you might experience if you were really on the trail. It all adds up to a measure of the camaraderie that makes the AT so special, minus the packed shelters and early season rush on backcountry outhouses that come when the Appalachian Trail is at its most crowded.

An Android version isn't due out till next year, but the creator of Walk the Distance is working on it – and hopes to eventually create versions for other classic United States thru-hikes, too, like the Pacific Crest Trail. Meanwhile, there's more hikes and long-distance achievements to tackle in Walk the Distance than just the AT – including trails in several national parks, including Yellowstone, and the Boston Marathon for runners.

That's one more piece of virtual gear in the outdoor enthusiast's tool kit for getting through spring and summer cabin fever, in addition to a host of other virtual outdoor experiences you can check out. Those include 360-degree tours of national parks and online repositories of the kind of visitor center exhibits you might normally breeze past in your rush to the trailhead. It's not quite the same thing as sending your first 14'er or bungee jumping into the New River Gorge, but it does mean staying connected with well-loved, one-of-a-kind destinations until we can all get our trail legs again.

This piece originally ran on our sister site, Lonely Planet.