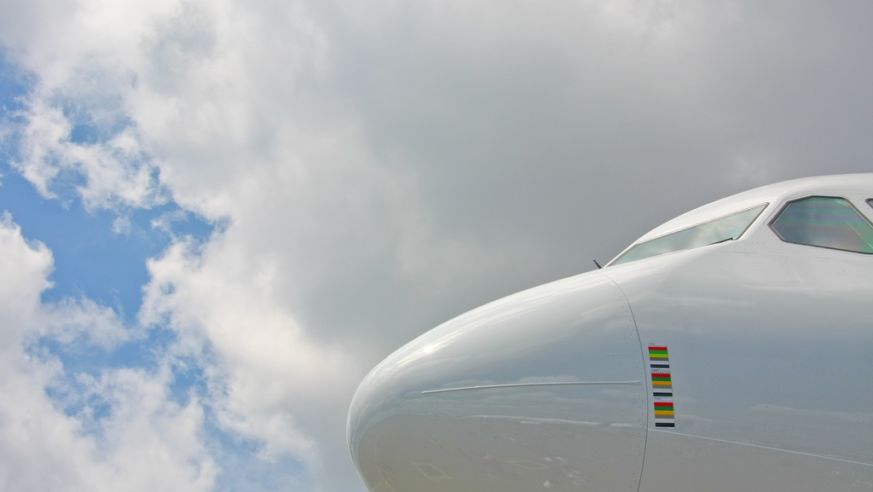 Budget carriers like easyJet and Ryanair revolutionized air travel in Europe back in the early and mid-2000s. Last year, Asia underwent its own budget travel renaissance with the launch of low-cost airlines like Scoot and AirAsia. Now, Africa's getting in on the action with the launch of the continent's first low-cost carrier,Fastjet.

Fastjet's inaugural flights took off last week, traveling from the company's hub in Dar es Salaam, Tanzania to airports in Mwanza and Kilimanjaro from as low as $20 a ticket. While the airline is operating only those two routes for the time being, it will expand within the coming weeks to Zanzibar, Tanzania; Entebbe, Uganda; and Mombasa and Nairobi in Kenya. South Africa may be added to the airline's roster shortly, if negotiations with the bankrupted carrier 1time are successful.

Fastjet is likely to be a come as a welcome relief for travelers in Africa, where regional flights can be particularly costly (flights between Dar Es Salaam and Mwanza on other carriers start at about $400), and alternative means of transport (buses, trains) can be slow and difficult to navigate. With seasoned budget airline execs such as easyJet founder Stelios Haji-Ioannou, former Air Uganda CEO Kyle Haywood, and former Ryanair training chief Harun Cordan on board, Fastjet is in experienced hands, and if turnout on last week's flights is any indication, things are looking good. "Fastjet is delighted to see how the people of Tanzania are embracing the Low Cost Carrier model," CEO Ed Winter stated in a press release. "Clearly, as predicted, our low cost model is stimulating a whole new market of people to fly."