Wikipedia
Valdosta is a city in and the county seat of Lowndes County, Georgia, United States. As of 2019, Valdosta had an estimated population of 56,457.Valdosta is the principal city of the Valdosta Metropolitan Statistical Area, which in 2010 had a population of 139,588. It includes Brooks County to the west. Valdosta is the home of Valdosta State University, a regional university in the University System of Georgia with over 10,900 students. The football team at Valdosta High School has more wins than any other American high school.Valdosta is called the Azalea City, as the plant grows in profusion there. The city hosts an annual Azalea Festival in March. 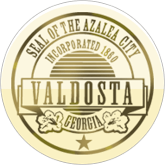 Find more things to do, itinerary ideas, updated news and events, and plan your perfect trip to Valdosta
ADVERTISEMENT 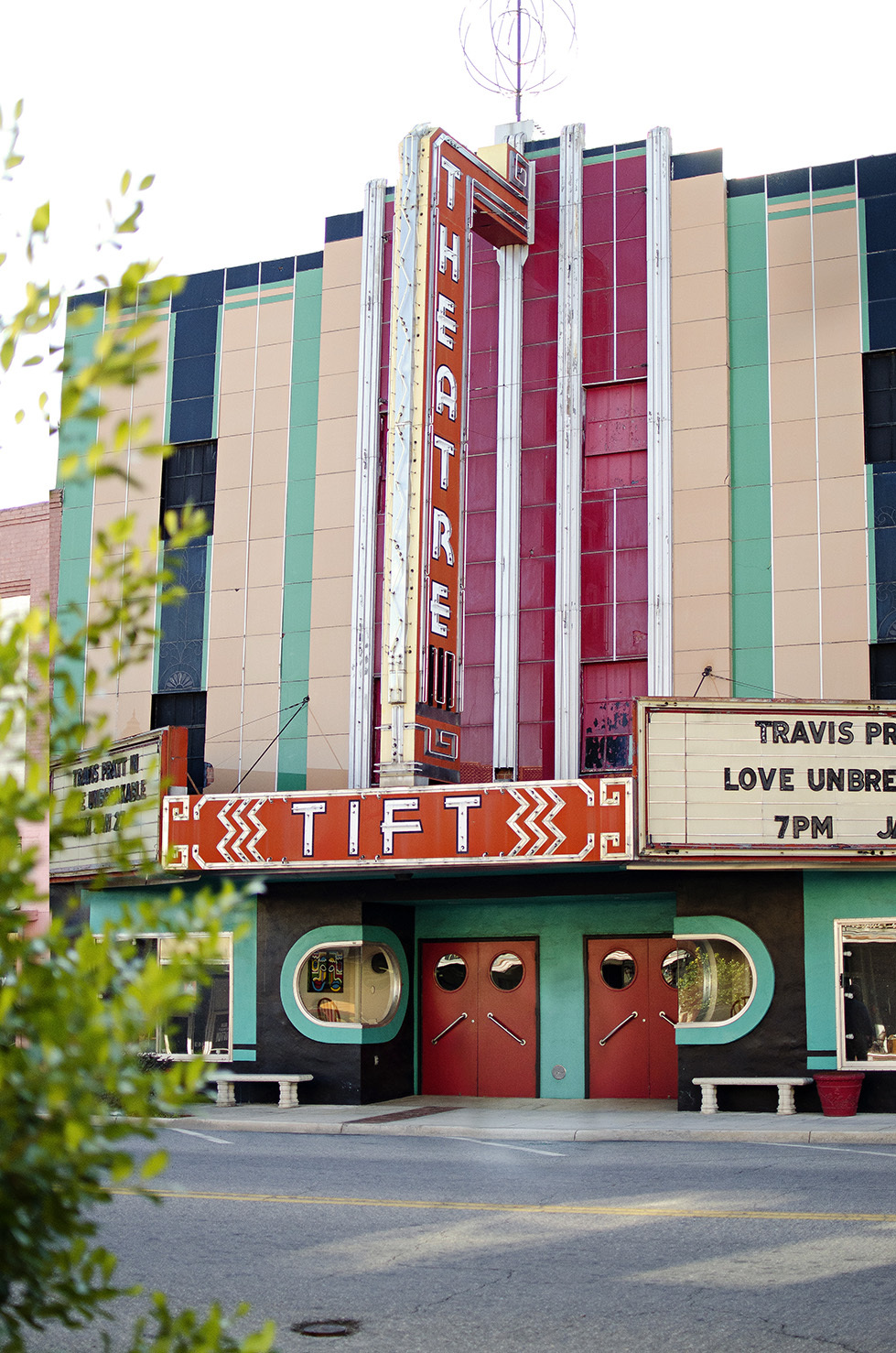 Tifton is a city in Tift County, Georgia, United States. The population was 16,350 at the 2010 census. The city is the county seat of Tift County.The area's public schools are administered by the Tift County School District. Abraham Baldwin Agricultural College has its main campus in Tifton. Southern Regional Technical College and the University of Georgia also have Tifton campuses. Sites in the area include the Coastal Plain Research Arboretum, Abraham Baldwin Agricultural College, and the Georgia Museum of Agriculture & Historic Village. The Tifton Commercial Historic District and the Tifton Residential Historic District are listed on the National Register of Historic Places. 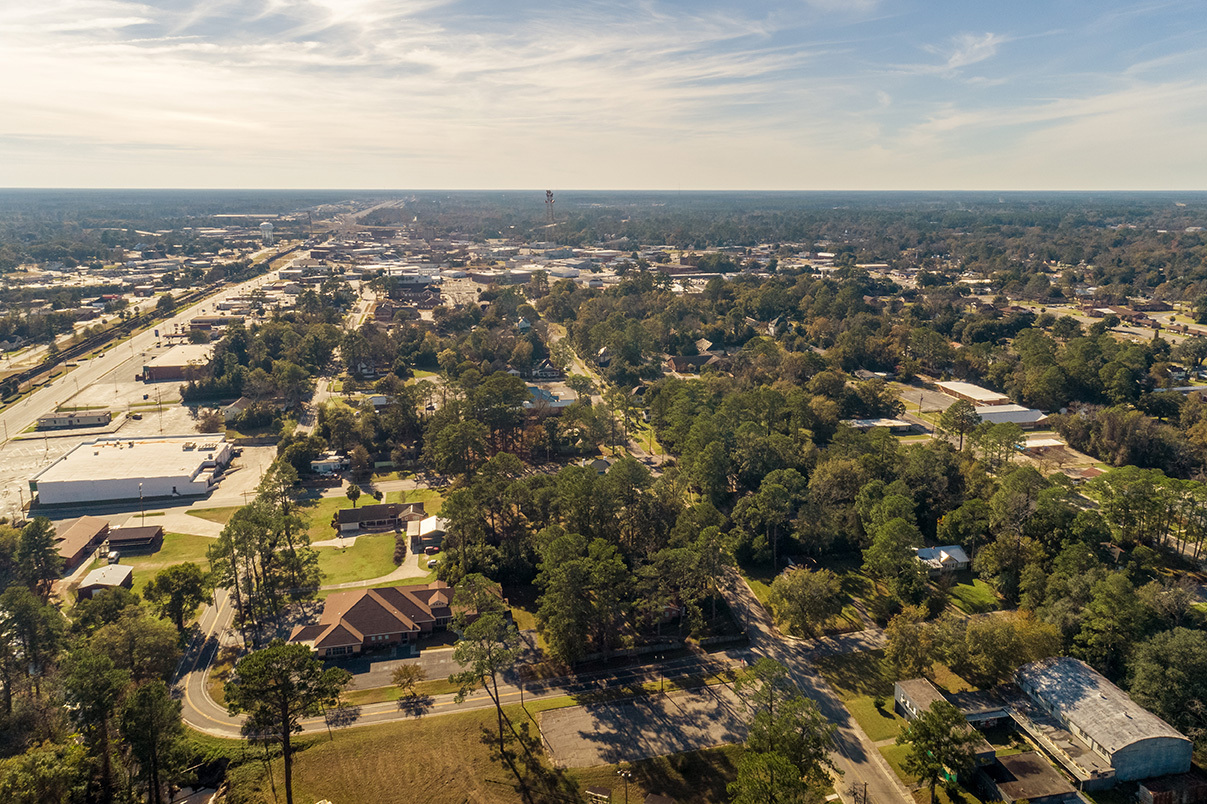 Waycross is the county seat of, and only incorporated city in, Ware County in the U.S. state of Georgia. The population was 14,725 at the 2010 Census. Waycross includes two historic districts (Downtown Waycross Historic District and Waycross Historic District) and several other properties that are on the National Register of Historic Places, including the U.S. Post Office and Courthouse, Lott Cemetery, the First African Baptist Church and Parsonage, and the Obediah Barber Homestead (which is seven miles south of the city).

The city of Fitzgerald is the county seat of Ben Hill County in the south central portion of the U.S. state of Georgia. As of the 2010 census, it had a population of 9,053. It is the principal city of the Fitzgerald Micropolitan Statistical Area, which includes all of Ben Hill and Irwin counties. 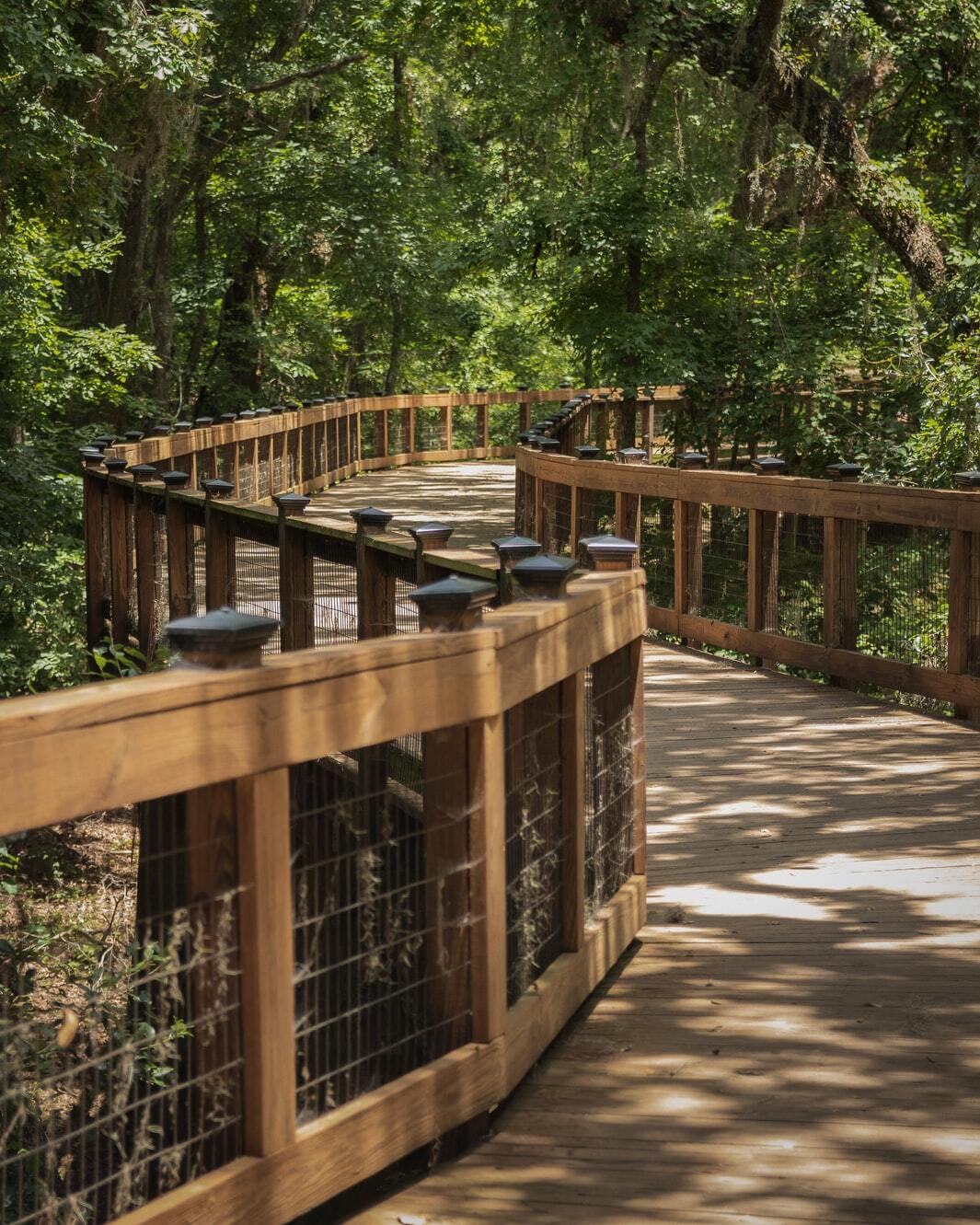 Tallahassee () is the capital city of the U.S. state of Florida. It is the county seat and only incorporated municipality in Leon County. Tallahassee became the capital of Florida, then the Florida Territory, in 1824. In 2010, the population was 181,376, making it the 8th-largest city in the U.S state of Florida, and the 126th-largest city in the United States. The population of the Tallahassee metropolitan area was 385,145 as of 2018. Tallahassee is the largest city in the Florida Big Bend and Florida Panhandle region, and the main center for trade and agriculture in the Florida Big Bend and Southwest Georgia regions. Tallahassee is home to Florida State University, ranked the nation's eighteenth best public university by U.S. News & World Report. It is also home to Florida A&M University, the fifth-largest historically black university by total enrollment. Tallahassee Community College is a large state college that serves mainly as a feeder school to Florida State and Florida A&M. Tallahassee qualifies as a significant college town, with a student population exceeding 70,000.As the capital, Tallahassee is the site of the Florida State Capitol, Supreme Court of Florida, Florida Governor's Mansion, and nearly 30 state agency headquarters. The city is also known for its large number of law firms, lobbying organizations, trade associations and professional associations, including the Florida Bar and the Florida Chamber of Commerce. It is a recognized regional center for scientific research, and home to the National High Magnetic Field Laboratory. In 2015, Tallahassee was awarded the All-American City Award by the National Civic League for the second time.