Tennessee is a state in the Southeastern region of the United States. Tennessee is the 36th largest by area and the 16th most populous of the 50 states. It is bordered by Kentucky to the north, Virginia to the northeast, North Carolina to the east, Georgia, Alabama, and Mississippi to the south, Arkansas to the southwest, and Missouri to the northwest. Tennessee is geographically, culturally, and legally divided into three Grand Divisions of East, Middle, and West Tennessee. Nashville is the state's capital and largest city, and anchors its largest metropolitan area. Tennessee's population as of the 2020 United States census is approximately 6.9 million.

Need ideas for a trip to Tennessee? Check out this people and planet-friendly adventure from Intrepid Travel:

Tennessee is rooted in the Watauga Association, a 1772 frontier pact generally regarded as the first constitutional government west of the Appalachian Mountains. Its name is derived from "Tanasi", a Cherokee town in the eastern part of the state that existed before the first European American settlement. Tennessee was initially part of North Carolina, and later the Southwest Territory, before its admission to the Union as the 16th state on June 1, 1796. It earned the nickname "The Volunteer State" early in its history due to a strong tradition of military service. A slave state until the American Civil War, Tennessee was politically divided, with its western and middle parts supporting the Confederacy and the eastern region harboring pro-Union sentiment. As a result, Tennessee was the last state to secede and the first readmitted to the Union after the war.

During the 20th century, Tennessee transitioned from a predominantly agrarian society to a more diversified economy. This was aided in part by massive federal investment in the Tennessee Valley Authority (TVA) and the city of Oak Ridge, which was established during World War II to house the Manhattan Project's uranium enrichment facilities for the construction of the world's first atomic bombs. These were dropped on Imperial Japan at the end of the war. After the war, the Oak Ridge National Laboratory became a key center of scientific research. In 2016, the element tennessine was named for the state, largely in recognition of the roles played by Oak Ridge, Vanderbilt University, and the University of Tennessee in its discovery. Tennessee has also played a major role in the development of many forms of popular music, including country, blues, rock and roll, soul, and gospel.

Tennessee has diverse terrain and landforms, and from east to west, contains a mix of cultural features characteristic of Appalachia, the Upland South, and the Deep South. The Blue Ridge Mountains along the eastern border reach some of the highest elevations in eastern North America, and the Cumberland Plateau contains many scenic valleys and waterfalls. The central part of the state is marked by cavernous bedrock and irregular rolling hills, and level, fertile plains define West Tennessee. The state is twice bisected by the Tennessee River, and the Mississippi River forms its western border. Its economy is dominated by the health care, music, finance, automotive, chemical, electronics, and tourism sectors, and cattle, soybeans, corn, poultry, and cotton are its primary agricultural products. The Great Smoky Mountains National Park, the nation's most visited national park, is in eastern Tennessee.

Find more things to do, itinerary ideas, updated news and events, and plan your perfect trip to State of Tennessee
ADVERTISEMENT

Places near State of Tennessee 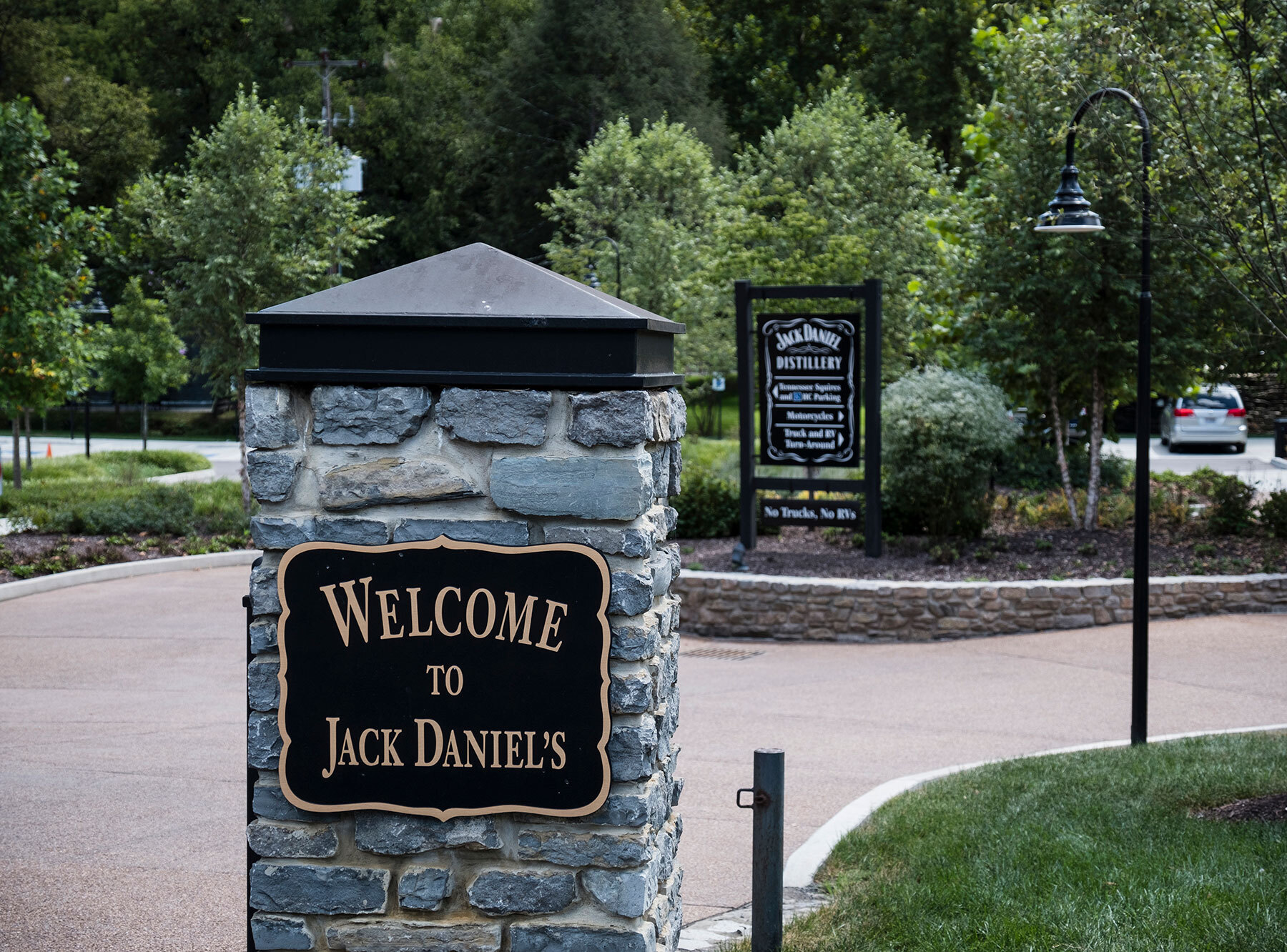 Lynchburg is a city in the south-central region of the U.S. state of Tennessee. It is governed by a consolidated city-county government unit whose boundaries coincide with those of Moore County. Lynchburg is best known as the location of Jack Daniel's, whose famous Tennessee whiskey is marketed worldwide as the product of a city with only one traffic light. Despite the operational distillery, which is a major tourist attraction, Lynchburg's home county of Moore is a dry county. The population was 6,362 at the 2010 census. Lynchburg's connection to Jack Daniel's is spoofed in a 2018 national television commercial in which the city is nominated for an NBA franchise.Lynchburg is part of the Tullahoma-Manchester micropolitan area. The downtown area is listed on the National Register of Historic Places as the Lynchburg Historic District. 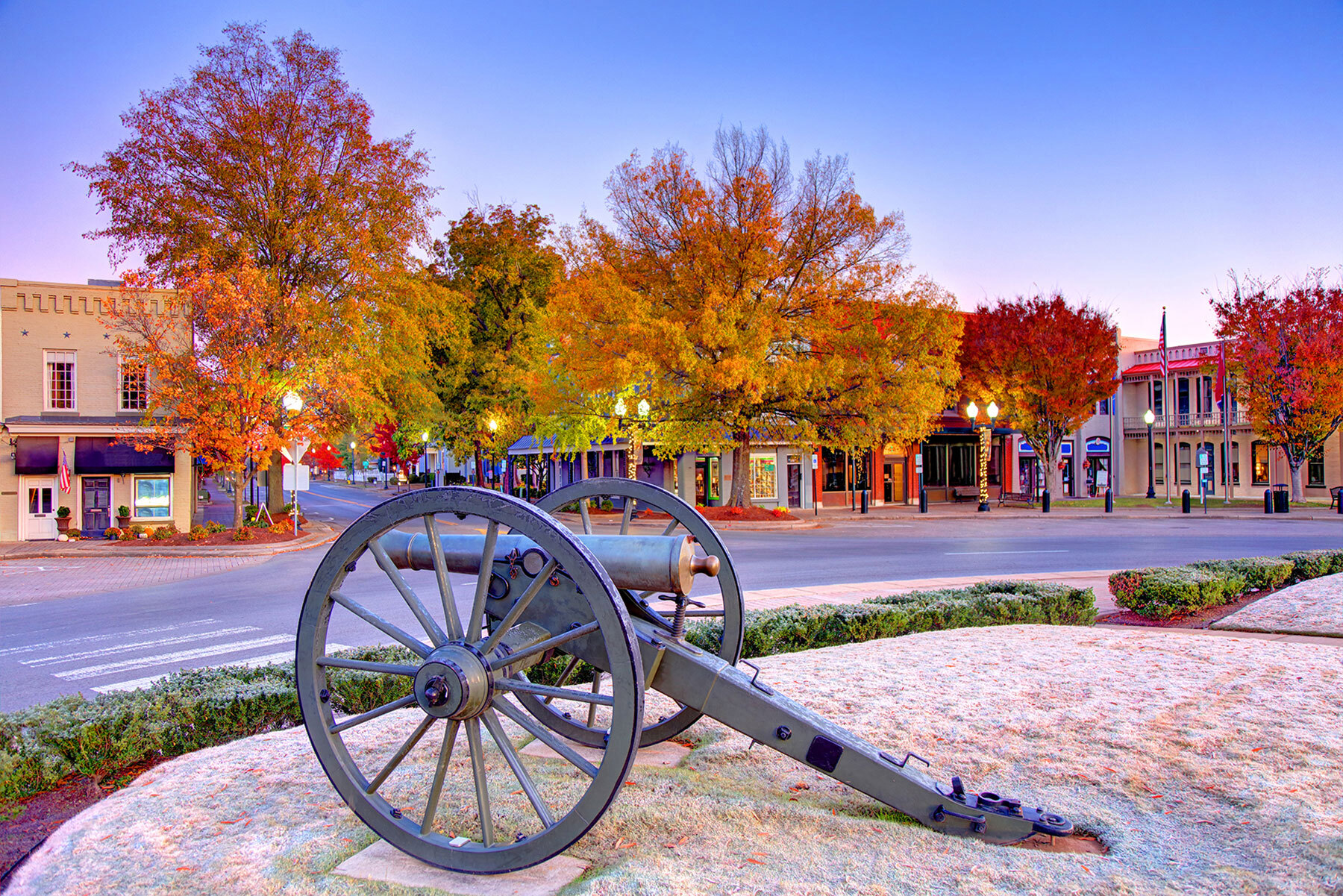 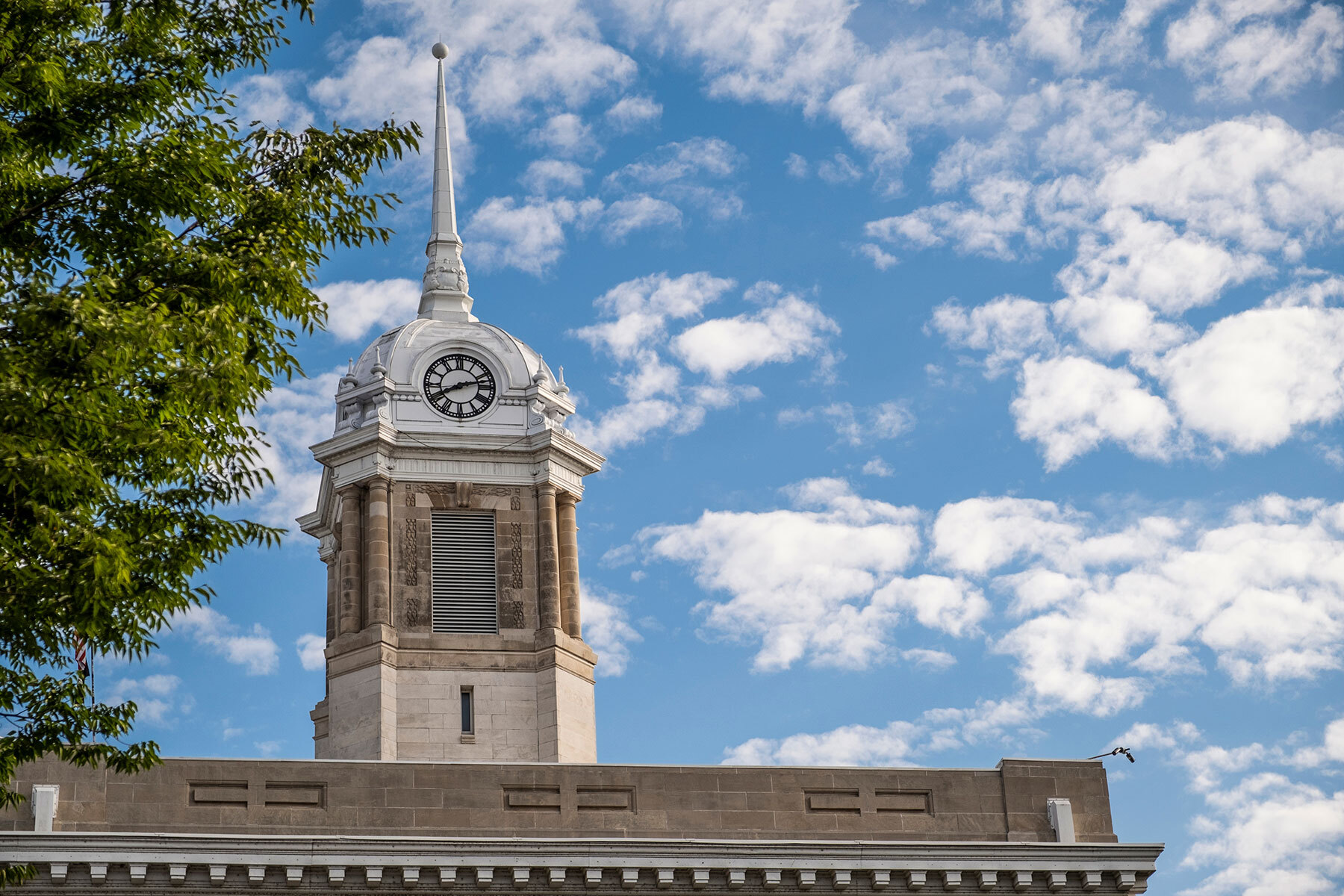 Maury County ( MURR-ee) is a county located in the U.S. state of Tennessee, in the Middle Tennessee region. As of the 2020 census, the population was 100,974. Its county seat is Columbia.Maury County is part of the Nashville-Davidson-Murfreesboro-Franklin, TN Metropolitan Statistical Area.