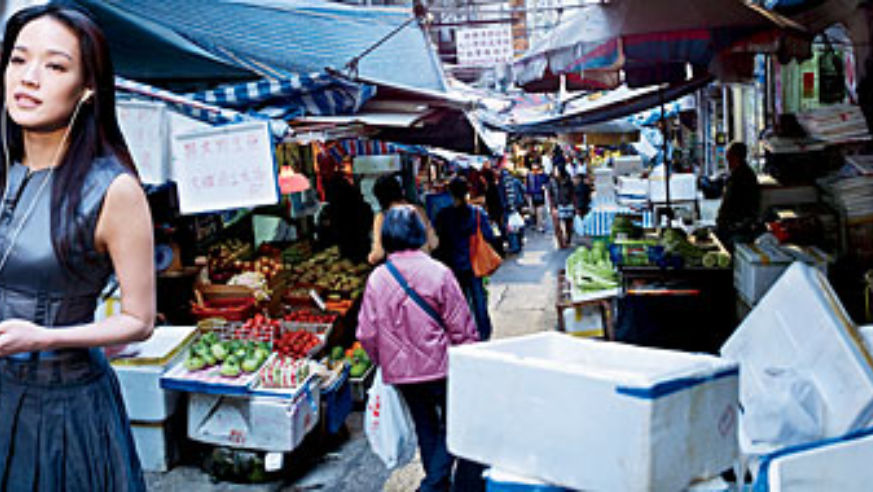 How four innovators are making the audio tour cool. (Really!)

Locals take you far beyond the tourist spots in seven American cities. In Seattle, DJ Michele, who hosts a late-night rock show on KEXP, introduces you to the Lusty Lady peep show and anarchist-themed Left Bank Books. As you ride the El on the Chicago tour, hip-hop poet Kevin Coval raps his ode to the train. audisseyguides.com, 60- to 90-minute tours, free.

All the tours are created by users, which results in a truly unique—and sometimes random—perspective. A New Zealander walks you through the alleys of Melbourne, a couple helps you plan a night out in Brussels, and the founder, Frank De Graeve, walks you along northern France's Opal Coast. podguides.net, tour lengths vary, free.

The shoe company just launched its Urban Art Guide to Berlin, an iPhone app that gives you a map plotted with street art around the city. When you click on any of the locations, you get the artist's name and background info about the work. Users can vote on which city will get the next guide. urbanartguide.com, free.

—Adam Graham, from the July/August 2009 issue of Budget Travel