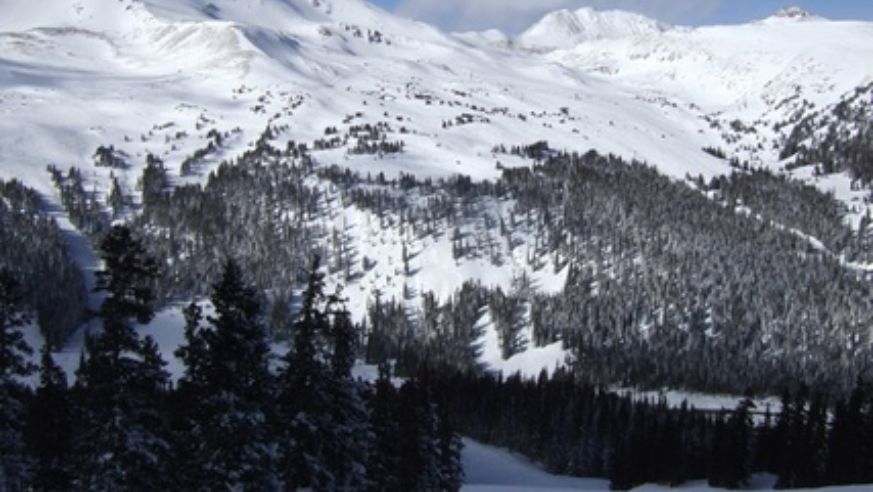 A self-operated roller coaster that zips through the forest sounds pretty cool to us.

You don't even have to ski to enjoy most of these features and activities, all new for the 2010-2011 ski season:

The Big White Resort, in British Columbia, Canada, is adding a 60-foot-tall ice tower this season. How do they even build such a structure? Four telephone polls are braced together, then flooded with water that freezes. Big White's tower will be broken up (bad choice of words), or rather divided into sections for advanced climbers and beginners. Even kids are welcomed to climb, with the help of rented boots and axes. One climb costs $20, or an all-day pass is $55 (Canadian dollars).

Colorado's Breckenridge resort, which opens today, November 12, is introducing a 2,500-foot-long elevated roller coaster that zips through the forest and is open for single and double rides in all four seasons.

There's also a mountain coaster due to make its debut this season in Vermont. Okemo's coaster, named the Timber Ripper, will rip along 3,100 feet of track and is scheduled to open on December 11. Like Breckeridge's coaster, Okemo's Ripper can be ridden by one or two passengers, who control how fast the sled-like cars zip down hills and around curves. The cars are expected to max out at about 25 mph.

This season in Utah, The Canyons opens a bubble-enclosed quad chairlift with heated seats -- the first of its kind in North America. The lift promises to not only be cozy, but fast, with snowboarders and skiers reaching the top of the mountain just nine minutes after sitting down on the lift's warm seats.