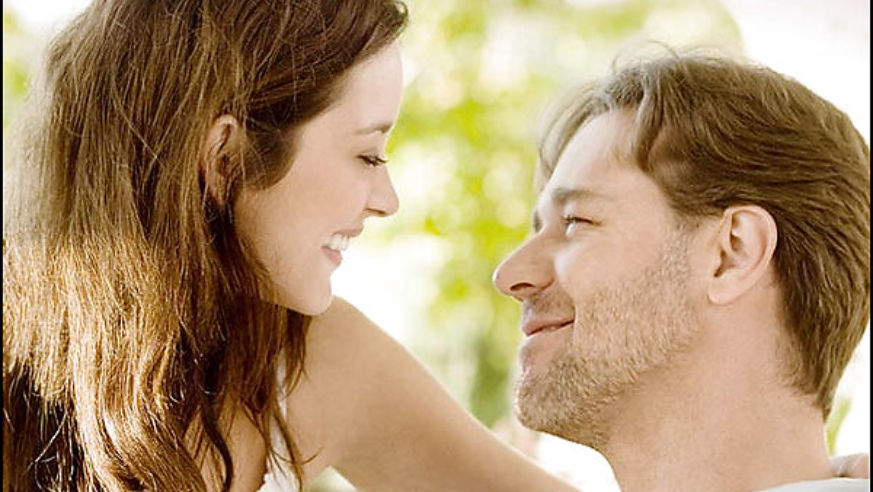 While watching A Good Year, Ridley Scott's latest film that opens tomorrow, I couldn't help asking myself who wouldn't want to move to France and live on his or her very own vineyard? That's the plot in a nutshell, and while the film's major flaw is its predictability, Scott's French landscapes and chase-your-dreams spirit made it a shoo-in for our list of movies that most inspired us to travel.

The film stars Russell Crowe as Max Skinner, a successful London banker who inherits his Uncle Henry's Provencal chateau and vineyard--a place where Max spent summers as a child, though he has every intention of selling the estate to the highest bidder. That is, until a flood of childhood memories comes pouring back and he falls for a local beauty named Fanny Chenal (Marion Cotillard). The rest, as they say, is history, but the script is hardly the star.

For a glimpse of where Max and Fanny share their first kiss, head to Cucuron, about 20 minutes southeast of Bonnieux. The medieval village is located at the foot of the Grand Luberon Massif, a place where Max's late Uncle Henry's philosophy on life--and on life in Provence--may begin to take hold: "There's nowhere else in the world where one can keep busy doing so little, yet enjoy it so much!" Such is life in Provence, where your own Good Year is just a quick flight away.