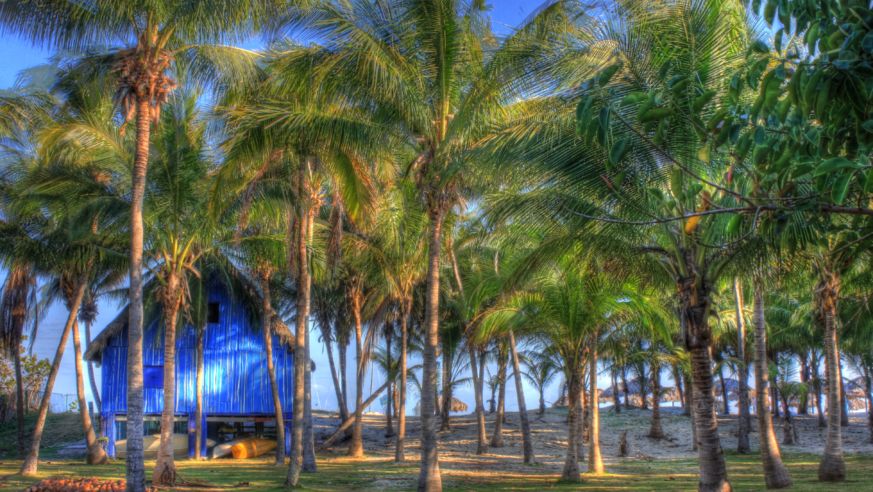 Well, it's official. As of May 2016, Carnival Corporation's new brand of ships, Fathom, will be sailing to Cuba as part of their move toward creating more meaningful cultural experiences between the American and Cuban people.

The 710-passenger ship, MV Adonia, would set sail from Miami each week. Exact cruising itineraries have yet to be released but so far we've learned that prices for seven-day trips to Cuba will start at $2,990 per person without taxes, port, or government fees, while all meals, onboard activities, and certain cultural immersion shore excursions will be included.

A similar Fathom cultural exchange program starting in April 2016 with a seven-day trip to the Dominican Republic will start at $1,540 per person (depending on the season) and include accommodations in an oceanview cabin, all meals, onboard activities, three social impact activities in the D.R., taxes, fees, and port charges.

Before you start having visions of lines of super-mega-sized cruise ships full of tourists stationed in the waters outside historic Havana, keep in mind that Fathom ships are much smaller and programs are geared toward people interested in volunteering and interacting with the local people in the places they visit, not for those who just wish to dock and spend the whole trip in the nearest Señor Frogs.

We want to know: Do you think this is one giant leap for the travel world or Cuba's first step toward becoming Cozumel 2.0? Sound off below!