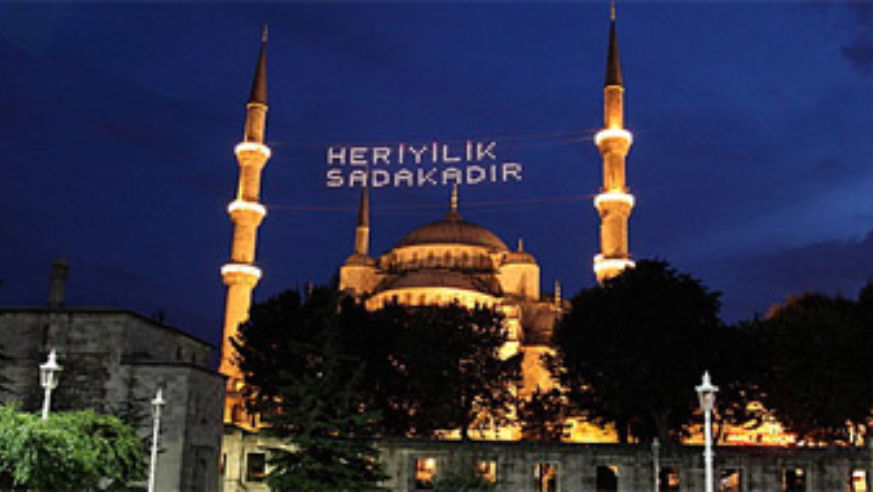 This month, Budget Travel gave an Extra Mile Award to Intrepid Travel for its commitment to eco travel.

Also this month, the Melbourne-based tour operator officially launched Urban Adventures, a series of day trips that makes local experts available even if you haven't joined one of the company's longer escorted tours. Perfect for people traveling alone, Intrepid doesn't charge a single supplement on its regular escorted trips and instead pairs solo travelers with someone of the same gender. So far Intrepid has 81 Urban Adventures running in 25 cities, including its most popular trips in Bangkok and Ho Chi Minh City.

This news gave us a reason to remember why a tour operator like Intrepid can be so valuable.

Relying on a tour operator's expertise can come in handy in places like Istanbul and Southeast Asia, because the tours each have an English-speaking guide and are limited to 12 people. The guaranteed departures also mean that if the trip doesn't fill up, you could end up with a private guide.

Some of the tours in Southeast Asia that caught my eye…

• Thailand: Exploring Bangkok by tuk-tuk, including a visit to Wat Pho temple ($35)

• India: Savor a home-cooked dinner in Delhi with a local family ($34)

• Cambodia: Tour the majestic ruins of Angkor Wat, with transportation from Siem Reap ($70)

Also under development are tours in San Diego, Barcelona, and Florence.

In other initiatives, Intrepid is a few weeks away from introducing a kayaking tour on Melbourne's Yarra River. The sunset paddle will even include a pit stop at the waterfront FishBar restaurant for fish-and-chips.

As more day trips are added between now and June 2010, you can register to be an Urban Adventures Tester. The program, which is offered on a first-come, first-served basis, lets you try out new itineraries for free. In exchange, you have to take photos and write a review that Intrepid can post on its website.

Intrepid Travel is taking 25 percent off more than 60 itineraries to Thailand and adding an Urban Adventure excursion (your choice of a four-hour Bangkok bike tour, a walking tour of Chinatown, a boat ride on the Chao Phraya River, or a five-hour tuk-tuk city tour) at no extra cost. The deal is valid for the first 20 BT readers who book by Dec. 31 and mention code 3173. After the 20th booking, use code 3174 by Dec. 31 to receive $100 off a Thailand itinerary and one free Urban Adventure. Airfare isn't included. When: Until Dec. 31, 2010. Contact: Intrepid Travel, 800/970-7299.