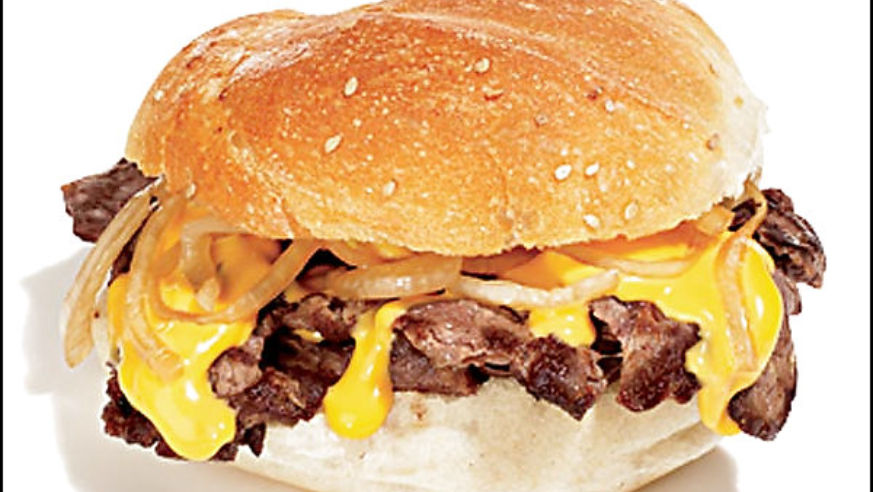 Ever since he started driving a New York City cab in 2001, David Freedenberg has asked his passengers where they like to eat--especially when he drops them off in a neighborhood he doesn't know well. He now has a list that Zagat would envy of 400 restaurants and shops, a book in the works, and a tour called Famous Fat Dave's Five-Borough Eating Tour on the Wheels of Steel. "I get a real kick out of showing someone a hand-piped cannoli," he says. The tours are private and customizable, and cost $100 per hour for up to four passengers, though there's a four-hour minimum (famousfatdave.com). The price covers samplings from about a dozen restaurants and shops in five or more neighborhoods. Pace yourself, as there's no walking it off. After all, Freedenberg's motto is "You do the gorging, I do the driving."