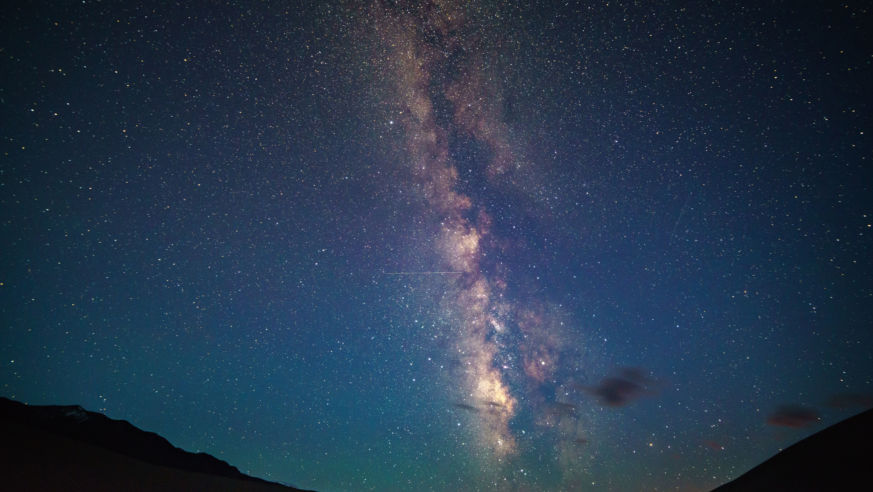 Head to this gorgeous Colorado national park for peerless stargazing.

Fans of astronomy and beautiful night vistas have a new option for observing the Milky Way. The Great Sand Dunes National Park in Colorado has been officially designated as an International Dark Sky Park. It has more than 149,164 acres of dunes, wetlands, grasslands, forests and alpine tundra, which offer an array of opportunities to view the night sky and to explore the park after dark by moonlight.

What Is a Dark Sky Park?

The International Dark-Sky Association is a recognized authority on combating light pollution worldwide. Its designation recognizes Great Sand Dunes for the exceptional quality of its dark night skies and for the park’s commitment to preserving and educating about the night sky. It now joins three other national park sites in Colorado and approximately two dozen national parks around the U.S. that have been designated as International Dark Sky Parks.

Great Sand Dunes National Monument was established in 1932 to protect the tallest dunes in North America. In the late 1990s, it was expanded into a national park and preserved to protect the greater dunes ecosystem that was under threat at that time. It has served as an astronomy destination for decades, thanks to the Sangre de Cristo Mountains, which shelter the park from much of the sky glow created by Colorado’s Front Range cities.

According to Great Sand Dunes superintendent Pamela Rice, the dry air, high elevation and lack of light pollution all make the park an ideal dark-sky destination. It offers a variety of night sky programs on summer weekends as well as a Junior Ranger Night Explorer program, and it will host a celebration of its new designation in late summer.

Get inspired to travel everyday by signing up to Lonely Planet's daily newsletter.