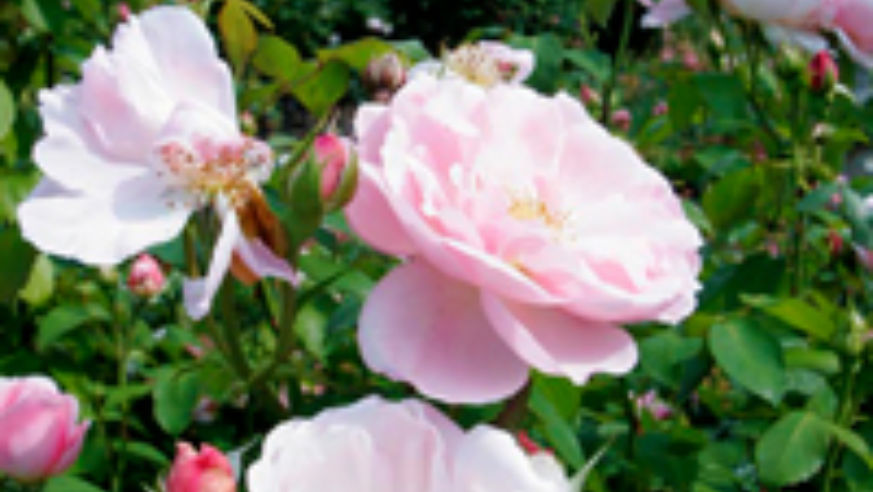 In May the flowers are in bloom and the English are busy pottering about the garden, planting and pruning. And London itself celebrates with bursts of color from window boxes, flower shows and…pachyderms.

Brilliantly colored elephants have been appearing all over the city since the beginning of the month…in Hyde Park, on the streets of Mayfair near Harrods, outside the Royal Academy of Art, and inside railroad stations. And these are no ordinary elephants. They've been especially designed by the city's top fashionistas, such as Alice Temperley and Lulu Guiness, in sky blue, with fluffy clouds, paisley, or even chintz. There are some 250 fiberglass tuskers placed around the city to raise awareness of the plight of the endangered Asian elephant. They'll be here until July, when they are to be auctioned off at Sotheby's. free, elephantparadelondon.org.

The Chelsea Flower Show 25–29 May
The British are passionate about gardening. This is a country whose citizens sit glued to the TV on weekend nights watching reality TV shows about gardening; where the locals discuss roses, peonies, and magnolias with the gusto which Americans reserve for the Super Bowl. May sees the biggest annual celebration of the English garden with the Chelsea Flower Show. This takes place in a huge open space next to the Thames. It's one of the largest flower shows in the world, covering 11 acres and attended by some 160,000 people, including the Royal Family. Tickets ($28) are selling like hotcakes. rhs.org.uk

From May and through the summer summer, the Open Air Theatre company performs drama under the stars in one of the city's prettiest green spaces, Regent's Park. This year's season kicks off with Arthur Miller's The Crucible and continues through the summer with a healthy brace of Shakespeare plays which include the Comedy of Errors and Macbeth. visitlondon.com tickets from about $7. openairtheatre.org

May 15 sees the biggest event in the annual domestic Soccer season, the FA Cup played in the sport's premier venue, Wembley Stadium in northwest London. Tickets for the 2010 game, which is a match between London club Chelsea and south coast underdogs Portsmouth, have long sold out. But beer-bellied British the capital over will be congregating in sports bars and pubs to cheer and jeer from kickoff at 3 p.m. Loyal Chelsea fans unable to make the game will descend in a riotous sea of blue at the former Shed Bar (now called Blues Sports Bar) in Chelsea Village at the clubs grounds in Chelsea itself. free.

Painting for kids and teenagers at London's top galleries

Two of London's top art galleries are running free activity days for kids this month. Somerset House's Wet Wash on May 29 invites 6–12 year olds to play around with pots of watercolor paint under the supervision of an artist. Meanwhile, on May 31, the National Portrait Gallery begins a week of workshops for 14-to-21 year-olds inspired by their current Indian Portrait exhibition. free, somersethouse.org.uk.

Plan your trip on our London City Page!