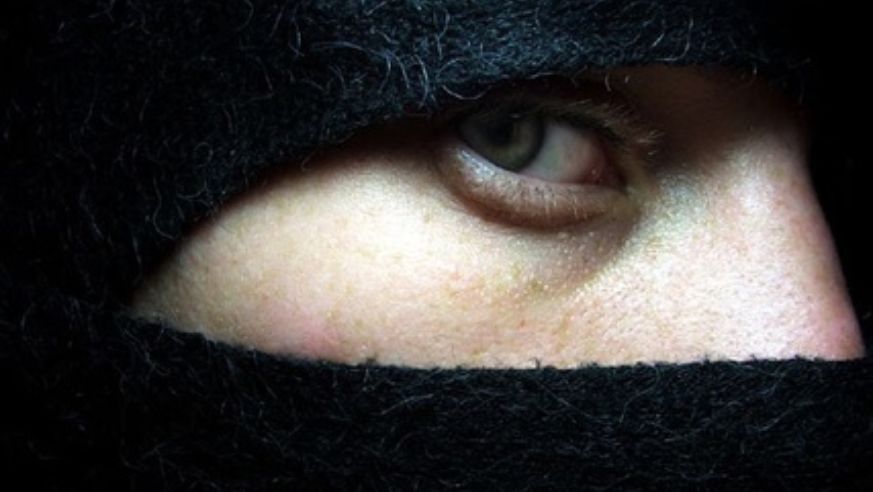 Chris Guillebeau is a 31-year old entreprenuer in Portland, Ore., who has made a personal quest to visit every country in the world by the time he turns 35.

So far, he says he has visited 119 countries (not counting airport stops or "sort-of" countries like Kosovo and Kurdistan).

Along the way, he's learned a few tricks. He shares helpful travel tips for free on his site The Art of Nonconformity. He also sells advice in the form of e-books, such as How to Become a Travel Ninja.

Today we ask Guillebeau about the travel lessons he's learned.

What's been one of your biggest surprises?

I was surprised at how much I liked Syria. In the U.S. we tend to think of Syria as a scary place, or at least as a state that is hostile to the U.S. government. When I was first applying for the visa, I had that impression too—the consulate in California kept putting me off, and finally requested an additional $40 "processing fee" paid in cash before returning my passport. But when I actually got there, I felt completely comfortable. Everyone was friendly, I felt safe the whole time, and it ended up being one of my favorite countries so far.

What are your feelings about short-term "voluntourism" programs?

Good question. As for me, my wife Jolie and I spent four years living on a hospital ship docked off the coast of West Africa. We worked with refugees, displaced people, presidents, warlords, and other volunteers from all over the world. I went there knowing very little about international development and almost nothing at all about Africa, and it was an incredibly transformative experience. I don't work in Africa anymore, but I still visit the continent as a traveler at least once a year.

As for "parachuting in" somewhere (figuratively speaking), sometimes it can be beneficial and sometimes not. It definitely isn't beneficial to do it on your own, but if you connect with the right organization that needs short-term volunteers for specific needs, it can then be a win-win for everyone. Check out idealist.org for opportunities. The more flexible you can be, the better.

How do you strike up conversations with locals?
It helps to avoid staying in the big American hotel chains all the time. Understand that this doesn't necessarily mean roughing it in a hostel—a local boutique hotel or nice guesthouse may offer similar comfort, but with much more of a chance to get to know people than the Marriott would. As a bonus, those properties will also usually be much cheaper.

You've written about "How to Buy a Round-the-World Plane Ticket." Why aren't those tickets more popular?

It takes a fair amount of research to book a good Round-the-World (RTW) ticket, and that's probably the biggest reason why more people don't do it. I also don't think everyone realizes how flexible RTW tickets can be, as well as what a good value they are if you want to visit several places within a year.

About 50 percent of my travel is booked through RTW tickets now, with the remaining 50 percent a combination of frequent flyer tickets, paid tickets, and overland travel. My past two trips have been with OneWorld, but I use Star Alliance as well. Of the three major alliances, SkyTeam is behind the others in terms of RTW products.

What's your pet peeve with how the media covers travel?

The main thing that bothers me is a preoccupation with safety and cautiousness. Despite all the places I go, I don't necessarily think of myself as a risk-taker. But being aware of your surroundings is much different than being afraid to go somewhere. Almost without exception, I've been treated well all over the world.

Another thing that bothers me a little is the generalization that "people everywhere are basically the same." In my view, some cultural things may be the same in different places, but other things are quite different—and accepting the differences is OK.

You've put together a list of the 28 things you wish you had known before you had started taveling. What's the most memorable mistake that you've made?

There are so many! But so far the biggest has probably been double-booking myself on two non-refundable flights back from Asia. I was in Warsaw, Poland, when I discovered the mistake by chance a few days before I flew to Tokyo. I had to say goodbye to a nice, Business Class awards trip on Singapore Airlines and buy another economy ticket on United. I wasn't happy about that, of course, but in the long-run, things could be worse.

Australia may never be cheaper in our lifetimes (20+ comments)

Should there be a law against 3-hour tarmac delays? (125+ comments)