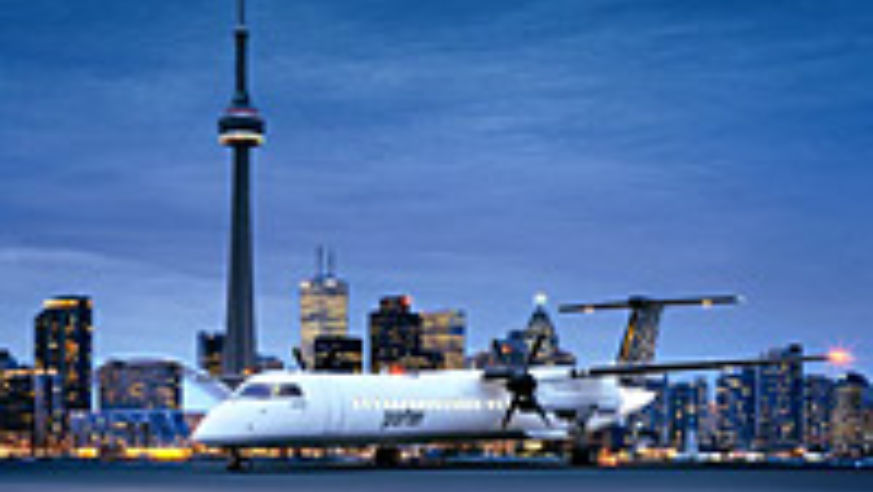 The Canadian short-haul regional airlinePorter has begun flying roundtrip from Toronto to Chicago three times a day during the week and twice a day on weekends.

Bucking recent economic trends, the airline promises to expand service to Boston, D.C., and Philadelphia over the next 18 months.

Porter uses new turboprops that offer custom leather seats with two to three inches more legroom than the 30 inches of legroom you typically find in the economy-class sections of other airlines.