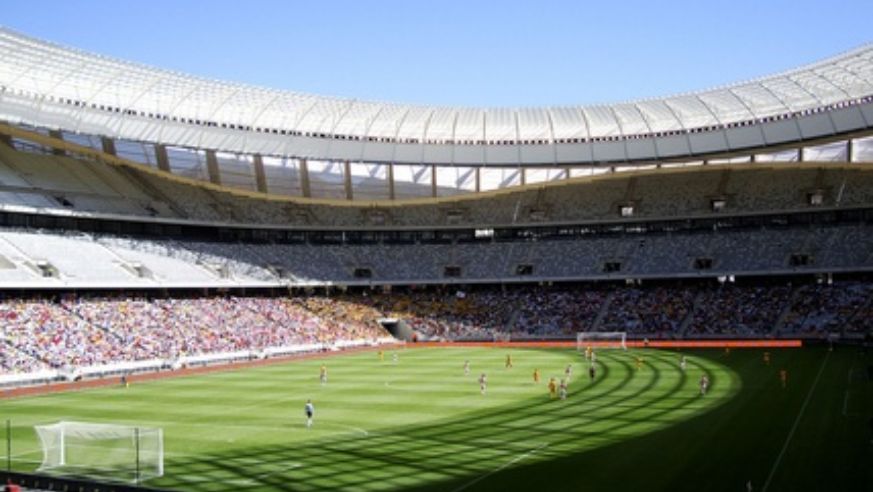 The ubiquity of apps happened rapidly and quietly, ending the days when telephones were used only to converse. Suddenly, seemingly overnight, there were apps for just about everything—apps to help you locate Girl Scout cookies and public restrooms, apps to convert currency, language, and clothing size, and apps to help you organize travel plans. And now there is an app that lets you...just sit there: Next time you travel to a sporting event, skip that whole waiting in line at the concession stand business and order food directly to your seat.

Yorder (previously called iConcessionStand) is a free mobile-app for iPhones and Android phones. The idea behind the app is simple: sports fans can order food, beverages, and merchandise from their seat and about 15-20 minutes later receive their order without missing a minute of the game.

So far the app is only available for San Jose's Earthquakes games at the Buck Shaw Stadium in Santa Clara. The app relies on location-aware technology to locate fans in the 10,000+ seat stadium. Fans can order from the food and drink menus at the stadium's two concession stands, and make a payment through their PayPal account. (A $1 per-transaction fee applies to each order.) The food is provided by Bon Appetit and delivered approximately 15-20 minutes later. Later in the season, fans will be able to order food from the gourmet food trucks that the team brings in for home games.

Although this technology is only available at one stadium so far, the app (and its inevitable evolutionary offspring) could very well revolutionize the way we visit sports events, concerts and even theme parks. And as much as I hate the idea of missing a single moment of the game, I wonder if this technology will actually change the way we experience such outings. For me, going to a sporting event is never about just the game; I have always found the atmosphere equally intriguing: The inevitable brawl in the stands between rowdy fans, the mass crowd 'waves', and yes, even the long queues for a $10 pint of beer. Are we creating a future where a $1 surcharge lets you sit back and let someone else do the dirty work? Will we eventually be able to schedule the exact time we ride a roller coaster or use a public restroom? Will queuing in line no longer be relevant? Maybe...but thankfully, not yet.

What do you think? Are apps helping too much?