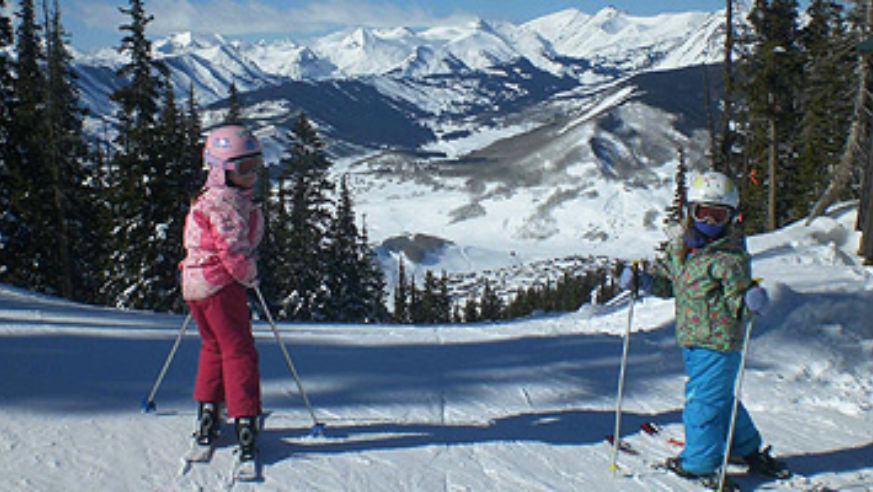 To entice families out onto the slopes, ski-crazed states like Colorado and Vermont host programs in which middle-school skiers and boarders ride for free—often for the entire season.

The programs are typically known as "Passports," and participants must sign up in advance—so don't simply head to the slopes expecting your kid to be handed a free lift ticket. Even though the ski season has begun at most resorts, it's not too late to sign up for the programs offered in many states.

In Colorado, applications will be accepted if turned in by January 30, 2011. The state's program offers fifth-graders three free days of riding at each of the 21 member resorts (meaning up to 63 free days!), and sixth-graders are eligible for four days of skiing at each resort for a one-time fee of $99.

In New Hampshire, when you pay a $25 processing fee and complete out the necessary paperwork, fifth-graders get one to three free days at downhill and cross-country resorts around the state, along with occasional discounts off of the lift tickets of adults tagging along with their kids.

In Utah, fifth-graders can ski free for three days at each of the state's 14 participating resorts, and sixth-graders who have Utah Passports get one day free at each resort. Utah, like N.H., charges a processing fee of $25, and the fee goes up to $35 after January 31, 2011.

In Vermont, fifth-graders ski up to 94 days for free at downhill and cross-country resorts around the state. A $10 processing fee is required, and Passport holders must be accompanied by a full-paying adult each day.

Similar programs are also offered in Idaho, Maine, and New York, among others.